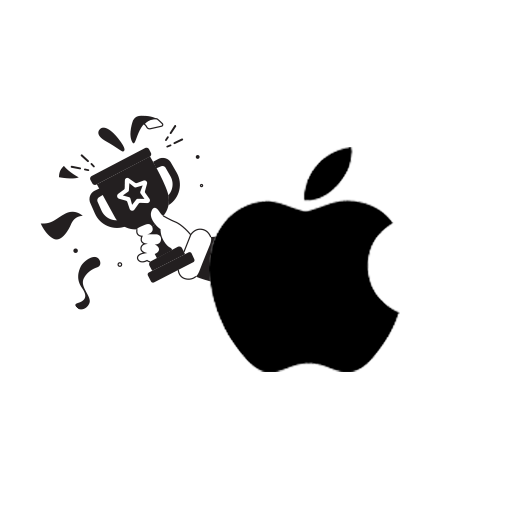 Q2 2020: Apple emerges victorious in India and China despite COVID-19

The second quarter of 2020 was a highly anticipated market analysis report for many market experts. Due to the ongoing COVID-19 outbreak, there has been a seismic transition in the markets. For the Indian smartphone market however, there were factors other than the ongoing pandemic that affected the results. The trade war and the Indo-China standoff caused major fluctuations in the market share and revenue. However, despite all this, Apple has managed to do quite well in terms of YoY growth rate and revenue, particularly in the Indian and Chinese markets. Let us see a further detailed analysis on this.

The smartphone market in India as a whole faced an average YoY decline of 50.6% in the second quarter of 2020. Shipment volumes of top vendors, including Xiomi and Samsung, were slashed from 10.4 million and 9.3 million in Q2 2019 to 5.4 million and 4.8 million in Q2 2020 respectively. However, Apple, currently out of the top five vendors in the Indian market, did manage some substantial breaks in specific sections.

An iPhone for the masses

Ever since Apple launched the new iPhone SE placed in the mid-premium range, experts were speculating that Apple might now try to eye mid-premium users more. Apple’s attempt to test waters seems to have paid off. Apple’s iPhone SE was one of the top models sold in mid-range smartphones. And though the mid-range smartphone group might have seen a slight dip overall, Apple takes away the win here.

The Showstoppers: iPhone 11 and iPhone XR

It seems like the iPhone XR is winning battles for Apple. The smartphone, along with its newest launch the iPhone 11, accounted for approximately 28% of the premium smartphone shipment in the Q2 2020. And though premium smartphones as a group saw a decline of 35.4% year-on-year, Apple managed to hold on to the 48.8% share of the market, thanks to both these handsets.

China was another profitable market for Apple in Q2 2020. Smartphone market in China as a whole faced around 10.3% decline. However, as rivals fell by a substantial margin (Vivo -18%, Oppo -22% and Xiomi -21%), Apple grew by 11.6% year-on-year. And though Apple is currently at a market share holder at the fifth position, this is another win to celebrate.

While iPhone SE contributed 10% of overall shipment during Q2 iPhone 11 was the most profitable shipment in the Greater China region. However, with the tension building between the White House and the Chinese government over TikTok might play a crucial role further.

Apple’s growth and successes in India is consolidating its position in the market. And this comes at a point when GOI is on a standoff with China, with an internal call to avoid Chinese products. Will Apple emerge out the winner in this standoff? Let’s see.