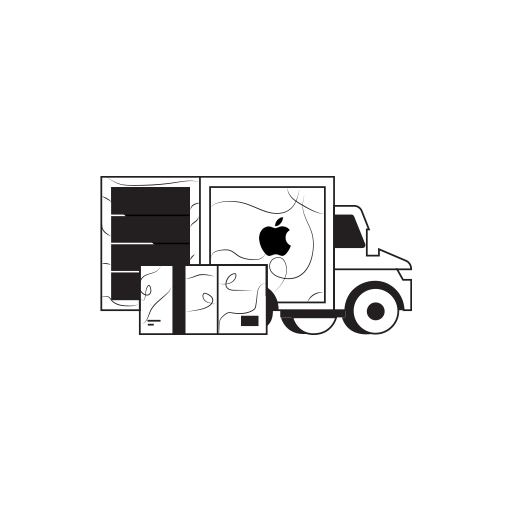 Earlier this July, Apple’s supplier Foxconn said Indian customs had begun clearing shipments from China that had been stuck at ports for the past 10 days. So there should be no further hindrances to iPhone production in India.

After a deadly clash between India and China at the long-disputed Himalayan border last month, customs officials at Indian ports had held back shipments from China and sought additional clearances. Although both countries are involved in diplomatic and ground-level negotiations, the Indian government placed extra regulations for Chinese imports while also banning 50 mobile apps within India.

The escalated scrutiny of imports arriving from China had put a massive strain on operations at Foxconn, India. As a result, hundreds of employees at Foxconn’s two plants in south India had no major work to carry out, affecting Apple’s iPhone production in India.

However, in a recent statement, the Taiwanese contract manufacturer said that the government had exempted foreign companies such as Apple from some of its strict customs verification processes. So Apple product shipments should soon start rolling in from China. Officials from Delhi and a new Reuters report confirm that this solution has now been agreed upon.

The news should come as a big relief to Apple, given that there were several reports of the company contemplating a big increase in iPhone production in India to reduce its reliance on China. The news first emerged in January when the outbreak of the global pandemic forced Apple to shut down its manufacturing plants in China.