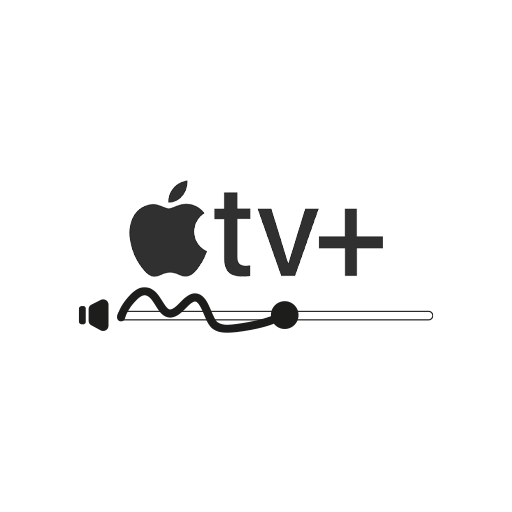 Has the audio on your Apple TV app been acting up? You’re not the only one. Many users who have purchased or rented a movie on Apple TV are reporting this issue. Though the problem isn’t occurring for everyone, certain complaints have surfaced on social media from affected users. And it seems like Apple TV’s customer support isn’t feeling very helpful either.

No Sound on Apple TV While Playing Movies

As first reported by 9to5Mac, certain users have taken to Twitter and other social media networks to bring attention to this issue. We cannot yet identify why such a thing is occurring, but it seems like the Apple TV app may have bugs preventing audio playback. The issue is reported to be happening when some users purchased and rented movies on Apple TV. Some speculate this might be due to a DRM bug preventing users from accessing audio even after they’ve bought the movie.

Also, the problems associated with the Apple TV app are not limited to certain devices. The Apple TV app itself is having issues with audio playback. Users have reported non-playback of audio on iOS/iPadOS devices, smart televisions, and streaming sticks.

A Solution? There Isn’t One Yet

We’re hoping Apple resolves the disappeared audio from movies quickly. Have you recently purchased or rented a movie from Apple’s content streaming application and are facing the same issue? Tell us in the comments.