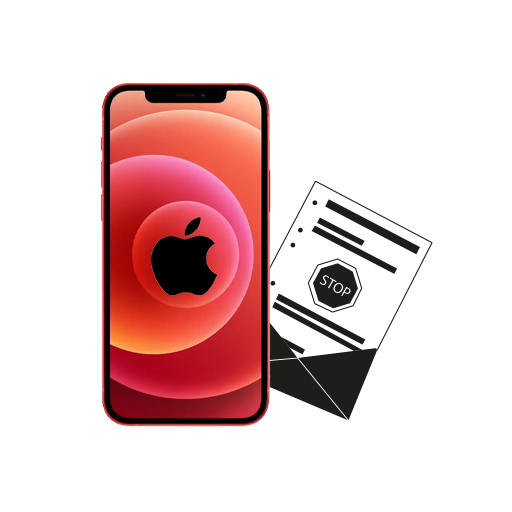 Apple has been increasingly cracking down on leakers spreading information on its unreleased products. In recent development, it seems the Cupertino company has now sent cease and desist letters to a Chinese leaker towards this effort. According to a report by Vice, Apple demands that individuals selling information and prototypes based on leaks stop as they are an “infringement of Apple’s trade secrets”.

Apple’s been fighting against leaks for a long time. It seems to now be going after the grey market of people who buy, sell, and otherwise show off or disperse information on stolen prototypes based on leaks of the company’s unreleased products.

Apple’s lawyers in China, Fangda Partners, sent the letter to an as-yet-undisclosed number of leakers. A part of the letter reads as follows:

You have disclosed without authorization a large amount of information related to Apple’s unreleased and rumoured products, which has constituted a deliberate infringement of Apple’s trade secrets. Through investigation, Apple has obtained relevant evidence about your unauthorized disclosure of Apple’s unreleased and rumoured products. Your intentional infringement is specifically manifested as: publishing unpublished information about Apple’s new products through social media platforms, including but not limited to the design and performance of these new products.

Among its arguments, Apple says that disclosing information on unreleased products has consequences on the product’s commercial value. The company wants “to ensure that every time Apple releases a new product, it can surprise the public. The secret of Apple’s latest technological innovation is an important part of the company DNA.”

That’s not all. Apple further clarified that such leaks lead to companies who obtain prototypes making iPhone cases and accessories in wrong sizes.

The letter argues that “third-party accessory manufacturers may develop and sell mobile phone cases and other accessories that are not actually compatible with the unreleased products.” Not sure how well this argument holds, as there surely aren’t many willing base their products on unconfirmed news. However, it is true that there is a huge market for third-party iPhone cases and accessories.

According to Vice, the letter asks sellers of such prototypes to stop their activities involving unreleased Apple products. It further asks them to provide a list of the sources they acquired such devices and information. The company also asked the seller to sign a document that promises to comply with these conditions within 14 days.