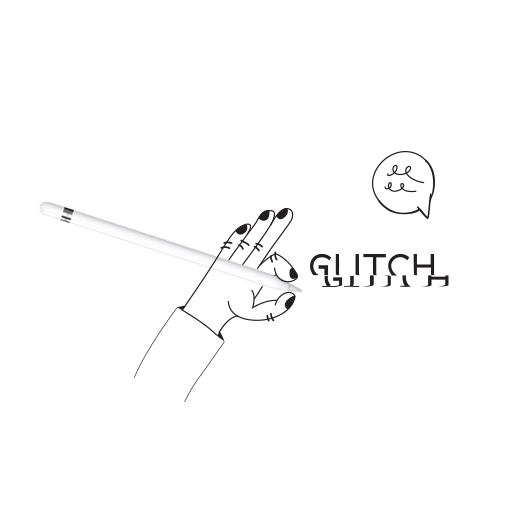 Having Trouble With Your Apple Pencil? We’ve Got Some Solutions for You!

Apple’s iPads have evolved into powerful devices capable of replacing even a laptop. The introduction of the Apple Pencil sealed the deal for many and brought the deeply missed stylus interface to iPads. However, like any other gadget, Apple Pencils can sometimes start acting up, and if you are experiencing issues with it, their fix can be easy and within your reach. Let’s look at some of the common Apple Pencil problems faced by users, their solutions, and some troubleshooting tips for fixes.

When you experience general glitches

Most Bluetooth devices require adequate juice to work as intended. So if you experience glitches while using the Pencil, check the battery levels first. To do so, open the Battery widget in the Notification Center. If your Pencil doesn’t appear there, plug it in and charge it for a while before checking it again.

When the Apple Pencil doesn’t work in some apps

There are times when you try to use the Pencil on some apps and they don’t work all that well. Has that happened to you? Check with the App Store whether the newly downloaded app offers support for the Apple Pencil. Some apps do not support handwriting, and you might need to use the keyboard or look for another alternative.

Your Apple Pencil appears to be connected fine but still doesn’t write the way it used to? The issue could be with the tip. It may have run loose, so make sure you check the tip and treat it carefully. Secure it tightly by pressing in the tip and turn it clockwise. Replace the tip with a new one if required. Apple provides extra tips with the Pencil.

Often, the problem may not be your Pencil. The iPad may face complications while running the interface for the Pencil. Try restarting the iPad. You can do this by holding down the power button and waiting for the switch off slider to appear. Power off the device then put it back on after a while.

If that doesn’t work, try a hard reset by following these steps:

If you are using an iPad with Face ID:

If none of the above solutions work and the problem persists, try pairing the Pencil again with the iPad. Follow these steps:

If you’ve tried everything on this list and still continue to experience glitches, seek help by visiting an Apple Authorised Service Center as the problem could be in the hardware. The only fix to that is to return it to Apple and get your Pencil repaired or replaced.