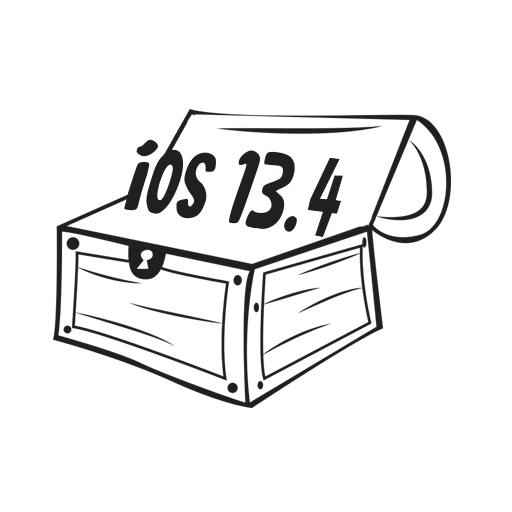 iOS 13.4 is Here, and So are Other Apple Software Updates

While we patiently wait for iOS 14, Apple has finally released the iOS 13.4 update to general users. From new Memoji stickers and folder sharing in iCloud Drive to important bug fixes, the iOS 13.4 comes with a host of new features that will have you immediately putting your iPhone on update.

The most significant of the iOS 13.4 update features is the option to share whole folders in iCloud Drive, where before you could only share individual files, making collaboration a lot easier. With this, you’ll now be able to grant access to the folder by explicitly inviting individuals or through a shareable link. You’ll also be able to control the amount of access they have, whether it’s limited to only viewing and downloading files or if they can make changes as well.

Besides this, they’ve rearranged the Mail toolbar a little to make accidentally deleting emails a bit more difficult and save us a lot of frustration. Universal Purchase has also come with the iOS 13.4, enabling singular purchase of participating apps across Apple devices. Other iOS 13.4 update features include predictive typing support for Arabic as well as improvements like fixing the issue in the Camera where the viewfinder appeared black upon launching the app, and more.

To get the new update, just head to Settings → General → Software Updates, or connect your iPhone to a Mac and download it through iTunes.

It’s not just iPhone users that were treated with new features. iPads and MacBooks also received important updates alongside.

Besides iCloud Drive folder sharing, which is a universal update, the new iPadOS also includes trackpad support for the much-awaited Magic Keyboard in May as well as any external mouse to use your iPad like a MacBook. This includes Multi-Touch gestures that enable you to scroll, access App Switcher, zoom in or out, and so much more.

The new macOS Catalina 10.15.4 includes a similar iCloud Drive folder sharing update, plus finally brings time-synced Apple Music lyrics to the Mac. Other features include Screen Time Communication Limits for parents to regulate who their children communicate with during day and night, importing Chrome passwords to iCloud keychain, and other bug fixes.