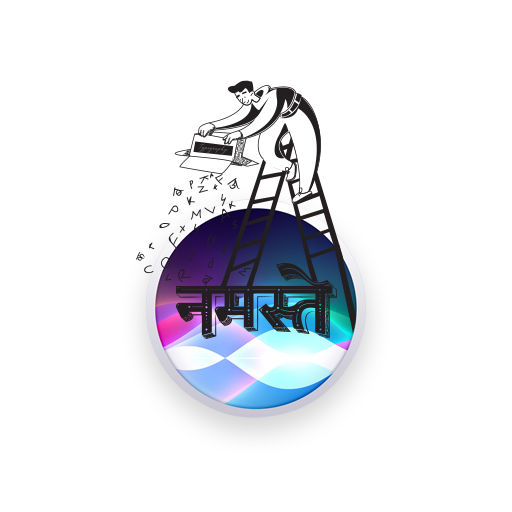 The WWDC 2020 has given Apple fans enough treats and sweeties to keep them occupied for a very long time. To say it was a huge hit would be an understatement. The iOS, watchOS, tvOS, and macOS are bursting at the seams with some amazing features. You’ve probably seen the keynote (or read our summary, at the very least) and know all about what’s coming in the next big update for iPhones. But did you know that there are some iOS 14 features that are specifically coming for us Indian Apple enthusiasts?

Well, allow me to enlighten you. Here’s an iOS 14 features list, exclusively for us Indians.

If you sometimes have trouble understanding what other English accents mean without seeing it written down, this is something you might appreciate. Apple’s added an Indian English voice, among others, to Siri’s text-to-speech technology that was previously restricted to US English.

Siri will also be able to translate between more languages, in total about 65 language pairs including translating English to “Spanish, Mandarin, German, French, Italian, Japanese, Russian, Portuguese, Arabic English (US) to Korean.”

On Monday night, Apple announced that it will be adding 20 new document fonts for India, and will be upgrading 18 other existing fonts with “more weights and italics” to allow for greater choice while working. Additionally, the company announced that it will be launching full-screen iMessage effects that have been localised for India, similar to the effect that comes on the screen when you send a “congratulations” message. Yup! Now, iMessage supports 23 Indian languages for sending greetings with full-screen effects.

Use Email Addresses in Indian Scripts

You don’t have to restrain yourself to using an English-language email address anymore, as Mail will now support email addresses comprising characters from various Indian scripts for sending and receiving emails.

Cellular network’s big in India, and we’ve already seen brands like Netflix take note of that to create a personalised experience for the Indian market. Apple, too, seems to have recognised this as the company is finally going to allow downloads for Indian Siri voices, iOS software updates, and streaming or downloading Apple TV+ shows over cellular data. No need to wait to find stable WiFi anymore!

So these were a few of the India-specific features from the iOS 14 features list that are waiting for us in the upcoming update. And, of course, there’s the new iOS home screen layout, iOS widgets, and so much more coming in iOS 14 as a whole.

What are you most excited about? Tell us in the comments below!