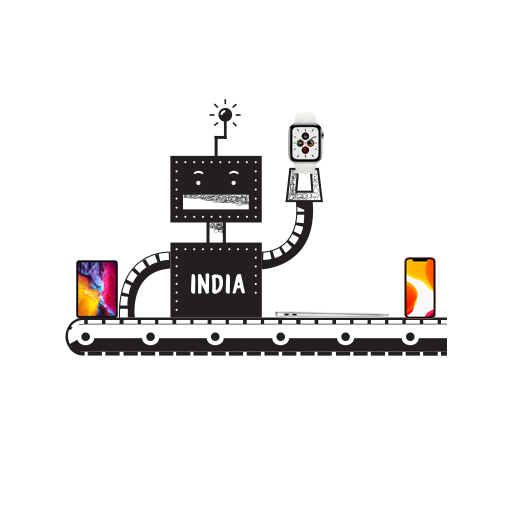 iPhone Assembler Pegatron Planning to Set Up Plant in India

Over the past few months, there has been a lot of talk on Apple manufacturing iPhones in India, mostly due to the recent PLI schemes introduced by the government to incentivize companies shifting from China to India. Now we’re hearing that Apple’s iPhone assembler Pegatron is also planning to take advantage of the new schemes and set up a plant in India.

If Pegatron sets up a base in India, it will be the third Apple partner to assemble iPhones in the country, following Wistron and Foxconn.

As reported by Deccan Chronicle, the government is likely to drop a clause in its Production Linked Incentive (PLI) schemes to attract electronic companies that are seeking to shift base from China to India.

“MeitY is likely to drop the clause to evaluate plant machinery and other capital goods at 40 per cent of the original value in the recently announced incentive schemes. The changes are likely to be notified in a day or two,” they reported, citing a source.

While Wistron has announced its expansion in the Indian market already due to these schemes, many other companies are expected to join in and take advantage of its benefits—iPhone assembler Pegatron included.This is great news for us, as it will most likely lead to a drop in iPhone prices in India. Plus, with the news of Apple planning to launch its official stores in India, it’s honestly a great time to be an Indian Apple fan.