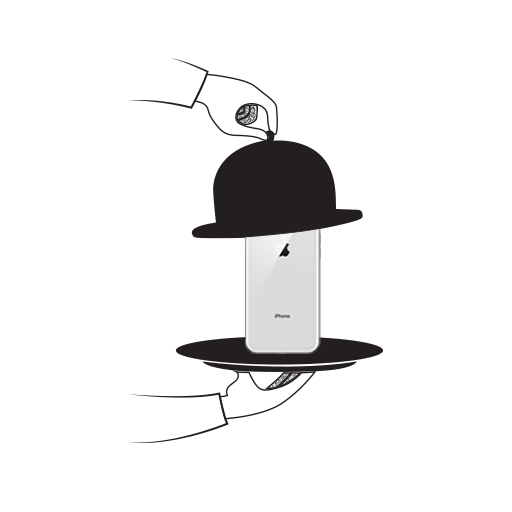 The many iPhone rumours flying around these days have, for long, caused speculation over a potential sequel to Apple’s low-cost, hugely-popular iPhone SE 2016. And if you’ve been following the rumours as eagerly as we have, you might already know that the new Apple iPhone SE 2020 might be announced in April itself!

Many of Apple’s iPhone production operations, including the hugely popular iPhone XR, are halted in India. Earlier speculations claimed that the launch of the new iPhone SE might also be postponed due to the global pandemic. However, we might be in for a treat! Sources claim that Apple has instructed many retail workers to work remotely for both sales and technical support (Bless them). Apple might really be announcing the 4.7-inch smartphone on April 15 with the shipping starting as early as the 22nd.

Despite claims that it will be nothing like its predecessor, the new Apple iPhone SE 2020 will be cost-efficient, yet powerful enough to give some modern high-end iPhones a run for their money. Just like its 2016 counterpart did back then.

If the rumours are true, the new Apple iPhone SE 2020 will be to iPhone 8 what the iPhone SE 2016 was to iPhone 6. Apple’s current ‘affordable’ manoeuvre also seems to be aimed at old iPhone users who haven’t been able to upgrade to iOS 13.

While we’ve always wanted another 4-inch beauty from Apple (we as in me and my fellow single-hand-smartphone-users), the new iPhone SE might not be a hard follow-up to the previous one. Analyst Ming-Chi Kuo had earlier said that the iPhone SE 2020 would have a similar design to iPhone 8, sporting a 4.7-inch display with a home button. The iPhone will have Touch ID in place of Face ID, and the camera will probably sport a single lens.

As for colour variations, Apple might be going with space grey, silver, AND red!

As we’ve mentioned before, the new Apple iPhone SE will be affordable yet powerful enough to stand toe-to-toe with the likes of iPhone 11 and the iPhone 11 Pro. With a powerful A13 processor and 3GB RAM, it will be perfect for light (and medium) users. It will also come in variations of 64GB, 128GB, and 256GB internal storage, with the iPhone SE price starting somewhere around ₹30,000 in India.

The iPhone SE rumours have been doing rounds for quite a while, and the 2020 iPhone was long said to launch in the first half of the year. Apple seems to be sticking to these claims, but it’s anybody’s guess how it’ll go for Indian fans due to the complete lockdown of production and sales in the country. All we can do is hope. Fingers crossed!