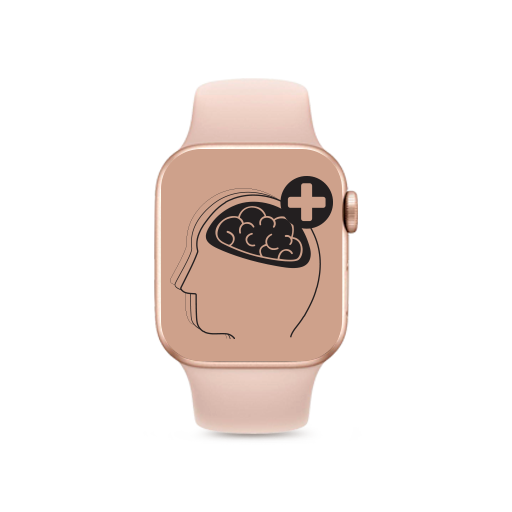 Like any upcoming Apple release, the Apple Watch has got its fair share of leaks and rumours floating around. From watchOS 7 rumours to talk about potential Apple Watch features, the internet is full of speculation and expectations. One such rumour that we’ve heard is that the Apple Watch might be moving from tracking only physical health to even your mental health.

Yup! Leaker Jon Prosser recently spoke on the Geared Up podcast, saying that the rumoured blood oxygen sensor in Apple Watch 6 might open the way for future watchOS capabilities that help the watch detect mental health-related issues such as panic attacks.

Rumours about mental health capabilities first came up through EverythingApplePro and the leaker Max Weinbach in April, saying that the Watch may be able to even detect high stress levels. However, they hadn’t mentioned a reliance on a blood oxygen detector.

Describing the potential feature, Prosser says, “They can take the oxygen levels in your blood with your heart rate and determine if you’re hyperventilating. They can identify a panic attack before it happens and warn you on your watch. Especially if you’re driving, they’ll ask you to pull over and they’ll offer breathing exercises.”

He says that while he hopes the feature might release this year (perhaps at the WWDC), it might come next year. This is because the feature relies on the rumoured blood oxygen sensor in a future Apple Watch, only after the availability of which can we know about potential capabilities.

There’s also possibilities that older models of the Apple Watch have latent blood oxygen monitoring capabilities, in which case it might so happen that we see this feature unveiled at the WWDC in June. Fingers crossed!

Besides tracking panic attacks, the blood oxygen feature could also be helpful in detecting other serious respiratory and cardiac problems. Another feature to add to the list of life-saving Apple Watch features!

It’s definitely one of the watchOS 7 rumours that all Apple Watch users like us will be most looking forward to! Let’s just hope it comes sooner rather than later.