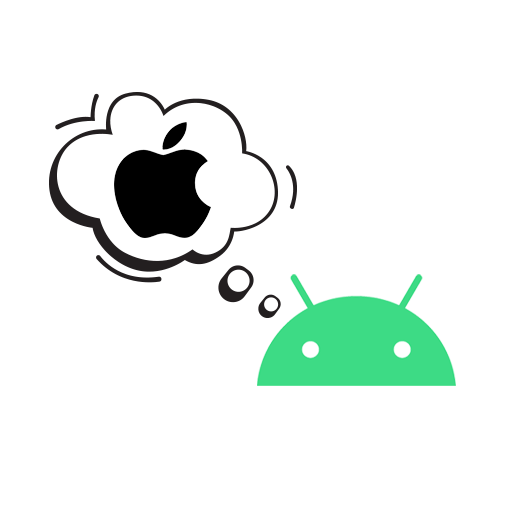 The iPhone vs Android debate’s probably been going on since the beginning of time and I, for one, don’t see an end in sight. It’s no secret that Apple is quite a polarising brand. We’re all aware of what android users think of iPhones. I’ll be honest, I was once one of those people. I thought the iPhone was nothing more than a shiny scrap of metal, no better than any of the other smartphones on the market, that people bought as an excuse to flaunt their riches.

But after doing my due diligence, I’ve come to be something of an apologist. Give credit where credit is due, right? I’m not one of those people who think that ‘Apple can do no wrong’. The tech company definitely has its issues, but it also has something really special on its hands.

Onto the brass tacks

I’ve observed a curious thing about some android users—they often have surprising and passionate opinions about iPhone users. I’m not saying that Apple users are any better, but a strong wave of opinions always seems to surface around the topic of iPhones on any tech-related platform, forum, or website.

And it’s not just about preferences for these people… No, a lot of Android fans think that the decision to buy an iPhone is a terrible mistake. When it comes to the iPhone vs Android debate, there’s no hesitation that they’re Android all the way.

Just off the top of my head, I can think of a few people who believe that if everyone were clear-thinking, objective, and informed, they would one hundred per cent choose Android.

So, at the risk of losing some good friends (JK, I’m a drama queen), I asked them why that was. And, of course, I got an earful as a consequence. Here’s what they said:

“The iPhone is a status symbol.”

“The iPhone is a smartphone for dumb users.” (Ouch)

“iPhone users are ignorant and don’t know what other phones are capable of.”

“The iPhone is linked with a well-known person, and people are attracted to products associated with a famous person in our culture of celebrity worship.”

“Apple just happened to get ‘there’ first. ‘There’ being the smartphone market.”

“Apple users are easily paralyzed by the choices Android offers and, therefore, gravitate towards iPhones.”

So, are these colourful accusations justified?

Don’t shoot me, but I personally think there might be some truth hidden behind these beliefs. At the very least, it’s undeniable that there’s a certain percentage of iPhone users that’s affected by one or two of these motivations.

However, and I’m sure most of us will agree, our choice of smartphones only really comes down to our personality. We’re all different, and we don’t all have the same taste in things. Some people might rank elegance, ease of use, and convenience above power and customizability, and so buying an iPhone will make perfect sense for them.

So, to all those Android users out there looking for blood: Cut the iPhone crowd some slack. As for all the iPhone users, what do you think about these opinions? Tell us in the comments below!