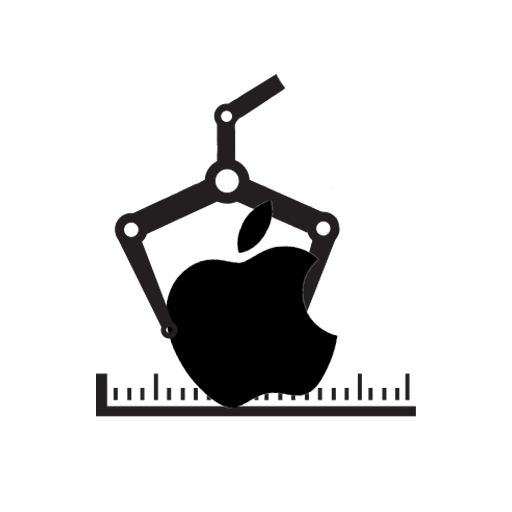 We Might See Apple Manufacturing in India on a Larger Scale

Slowly but surely, we’ve been seeing Apple moving small bits of its production activities to India. Though production may be paused right now, the company has already started testing out the market with its iPhone XR and more. Soon, we might see Apple manufacturing in India even more, as reports say the tech company’s planning on bringing about one-fifths of its production capacity to India.

Apple has reportedly been in talks with government officials of India to discuss this shift. An official speaking to Economic Times said that, in the next five years: “We expect Apple to produce up to $40 billion worth of smartphones, mostly for exports through its contract manufacturers Wistron and Foxconn, availing the benefits under the production-linked incentive (PLI) scheme.” How exciting!

While Apple’s looking to expand its iPhone India production and claim a larger share in the market, the fact of it is that the iPhone maker still holds only about 2-3% of the market (though it does hold 68% of the ultra-premium smartphone market). Meanwhile, Apple has a good stronghold in the Chinese market, producing goods worth $220 billion in 2018-19 out of which $185 billion worth of products were exported.

While we can naturally expect a rise in Apple’s market share once it comes to India, mainly due to reduction in pricing and opening of local stores, the company’s most likely planning to shift to the country for export purposes. “India isn’t a big market for Apple as the company sells only a fraction of its total output in India,” the official said. “It’s actually looking at India as a base to manufacture and export, essentially diversifying its production out of China.”

Either way, it’s a win-win for all of us involved!

Well, as you can imagine, this didn’t go down well with Trump, who’s now threatening to put a tax penalty on U.S. companies taking their production outside the country. Instead of, you know, offering incentives to encourage manufacturing locally.

There are also some “irritants” within the PLI scheme that the government is looking into to encourage Apple (and other tech companies) to begin production in India. These include the “extent of business information sought” and the “valuing [of] the entire plant and machinery already in use in its plants across China and other places at 40% of that value”.

Another issue might be of the resources available in India. TechArc’s founder Faisal Kawoosa told ET, “We don’t have [the] ecosystem ready [to] support any large-scale deployment. The ecosystem, right from skilling to ancillaries, is almost negligible. This weakens [the] confidence of anyone wanting to plan big and long term.”

The Gist of It

We’ve been hearing for a while about the company’s plans to increase its investment in the Indian market and set up local Apple Stores. While there are still many hurdles before we finally see Apple manufacturing in India, we’re closer than ever to having the iPhone made in India and the perks that come with it.

So let’s wait just a little more, and we’ll soon have what we’ve wanted for so long.