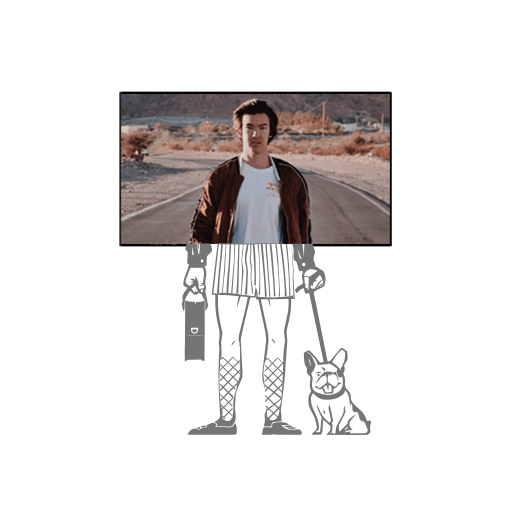 The God of Display Monitors, Apple Pro XDR is Now Available in India

The Mac Pro 2019 (fondly referred to as the cheese grater) is considered the ‘best working station on the planet’ – a not entirely wrong title considering its amazing specs. Another product that has grabbed everyone’s attention is Apple’s Pro XDR Display, (hyperlink it with) designed and developed specifically for the Mac Pro.

The good news is that the Apple Pro XDR Display is now available in India. However, the product retails at ₹4,49,900, which isn’t really a surprise from Apple (The company’s not exactly known for its inexpensiveness, after all). Yet, if seen in the right perspective, Pro XDR has many features that currently no other display has to offer, including the 32’’ display (first-ever in monitors), 6K resolution, 1600-nits brightness, and a contrast ratio of 10,00,000:1 to name a few.

You can also upgrade the display to an extent and opt for a nano-textured anti-reflective coating, which will cost you around ₹80,000 more. This might seem a bit extreme, but this anti-reflective coating uses a nanometre-level etched-glass that reduces glare and makes things easier for your eyes. However, it doesn’t compromise the brightness at all and, yeah, it’s an Apple invention.

With all the bells and whistles, here comes the part for which Apple is famous (or infamous) for. If you’re planning to buy the Pro XDR, remember that the Pro Stand – yeah, the stand on which this display perches – is sold separately for a whopping ₹91,900!

Yep, you heard that right! A metal stand that serves to turn your display on the axis and flip it to an angle of up to 25 degrees is close to one lakh rupees. These little flips and turns are going to cost you a lot.

Sounds great, no? Wait, there’s more! If you think that you can wall-mount your display for cheap instead, I have news for you because the special VESA mount adapter will also cost you around ₹18,900. A cheaper alternative to the Pro Stand, no doubt, but I dare you to buy it without having a heart attack first!

So, if you have approximately ₹5,50,000 in your pocket then Pro XDR is for you. Or you could buy a nice hatchback from Maruti, Hyundai, Renault and drive away from this stupidity!