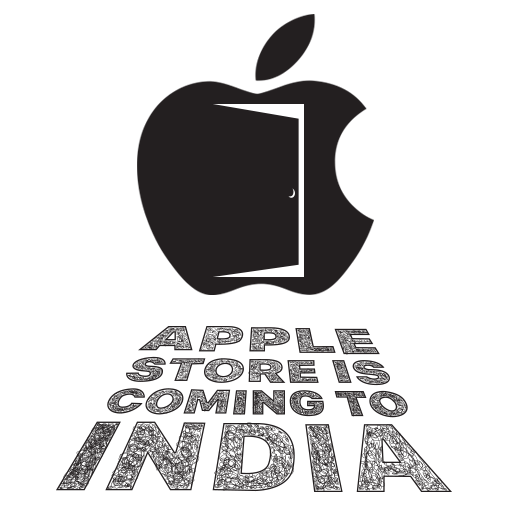 Have you been on the edge about all the Apple rumours going around? Us, too! And guess what? We have news that will make you fly out of your seat with happiness.

At the 2020 Annual Meeting of Shareholders on Wednesday, Tim Cook officially announced that the tech giant will be opening its first-ever Apple Store in India in 2021.

Apple is also going to open up their online store in India … later this year! Finally, we get all the perks privileged Apple fans in the US, UK, and Singapore get to have rather than looking on longingly from our side of the globe! #EqualRightsforAllAppleFans

Now you can start partying!

If you remember, we’d previously reported that it won’t be long until the online store and a brick-and-mortar store comes to India, and it’s finally becoming a reality. We feel so powerful.

Why has it taken so long, you may ask? During the meeting, Cook explained that this was because they were busy trying to get approval from the government to operate in India without a local partner. He said that he didn’t think they would be a very “good partner” of retail. According to Reuters, he said. “I don’t want somebody else to run the brand for us.” And that’s what sets Apple apart for us!

Cook also said that he was a “huge believer” of the opportunities in the Indian market, citing the vibrancy and demographics of the second-largest country in the world as unparalleled. That’s not surprising, since Apple recorded its “best-ever performance” in India in the last quarter of 2019—largely due to the cheaper iPhone 11 with exciting dual and triple cameras.

How excited are you for this new development? I, for one, can’t wait to see what Apple has for Indian fans!