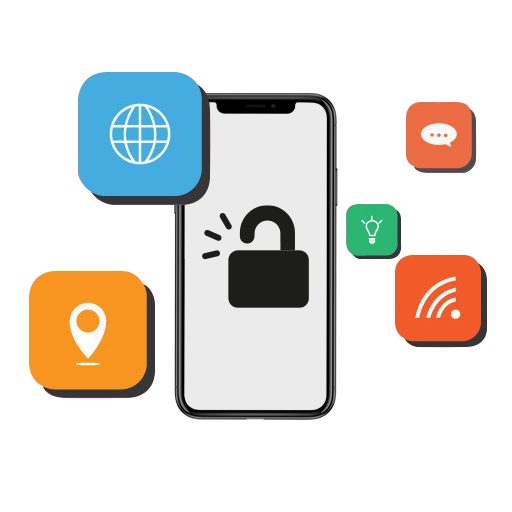 In the latest move by the US government, a bipartisan bill seeking to force Apple to allow sideloading apps on iOS devices is now under discussion. As reported by folks at 9To5Mac, Apple will have to allow users to download apps from third-party app stores if the US Congress passes the act.

Both Google and Apple have their inherent app markets. Though Google allows sideloading applications on Android, Apple has never been open to installing apps downloaded outside the App Store. The iPhone-maker has categorically mentioned that sideloading apps might jeopardise iOS security.

However, with this bipartisan bill, certain US Senators want to end the monopoly of the two mobile operating system makers. In their opinion, both Apple and Google are overcharging app developers in the form of commissions taken via in-app purchases.

Epic Games and Spotify have been the most vocal against Apple’s App Store Policy. Epic Games even went to court against Apple and Google for their outrageously high commissions on in-app purchases. Spotify has also spoken against Apple for not allowing in-app payments that do not go through the App Store channel.

Hence, both Epic Games and Spotify have welcomed the bill, urging Congress to pass the Open App Market Act immediately. Once the act is passed, Apple will have to allow third-party app stores to function on iPhones. Also, users will be able to install apps downloaded over the web on their iOS devices.

What Happens to the App Store?

The bipartisan bill states that mobile operating systems can continue to have their inherent App Stores. However, provisions have to be made to let users decide where they want to download an app. Passing the Open App Market Act aims at giving small app developers a chance to earn more profit by reducing the monopoly created by Apple and Google.

Apple’s CEO has criticised the Open Market Act and compared it to a flea market. Apple has maintained its stance of privacy concerns on sideloading third-party applications and app stores, as stated in the bipartisan bill. Would you download a third-party app store or sideload an app on your iPhone if given the option? Do let us know in the comments below!