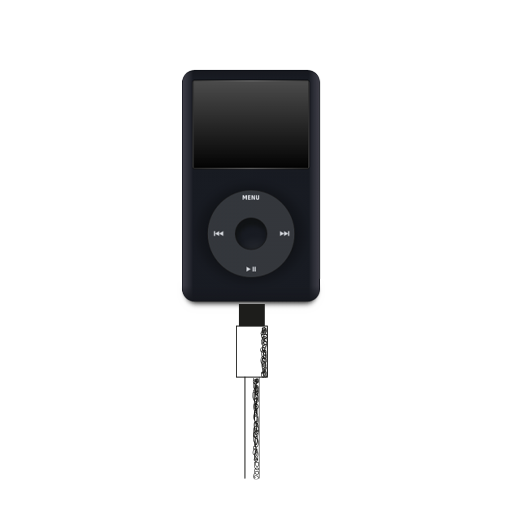 According to Reuters, the European Union plans to present legislation next month to order smartphone manufacturers to have a common port. With the common mobile charger legislation, the EU intends to sign a memorandum with Apple, Samsung, Nokia, and others to have common USB-C charging ports on all of their future mobile devices.

While the latest Android devices are already offering USB-C charging ports, Apple has stuck to its lightning port for iPhones. However, according to the European Commission, all smartphones sold in EU countries must follow the common mobile charger legislation. The commission has decided to integrate a common mobile charger for all phones for ease of convenience.

One Charger to Rule Them All

Though the charger legislation will be presented in September, it’ll take years before it comes into effect, largely because the development of future smartphones takes time. And it’s not just for Apple, some Android manufacturers also use USB-B ports. Thus, giving them an early timeline won’t be possible for development.

Apple has already upgraded its chargers to support USB-C. However, iPhones still come installed with a lightning port. The current generation of the iPhone 12 series ships with a USB-C to Lightning cable. Without the adapter, of course.

Having a USB-C port for Apple devices isn’t new. Currently, the tech giant installs USB-C ports for MacBooks and iPad Pro models. However, if the EU forces Apple to make the shift, USB-C will be a first for iPhones.

According to the common mobile charging legislation, smartphone manufacturers will have to install USB-C ports in all devices sold in the EU only. Since it is not international legislation, I doubt Apple will separately manufacture iPhones with USB-C ports only for the European Union.

There’s a long way to go before the common mobile charger legislation comes into effect, if ever, so no one really thinks it will affect Apple. We’ve heard the Cupertino company is planning to go completely portless by 2022. Future iPhone models will most likely be enabled to charge only using Qi-based wireless chargers or MagSafe compatibility.

What are your thoughts on this? Would you like a USB-C port on the iPhone?