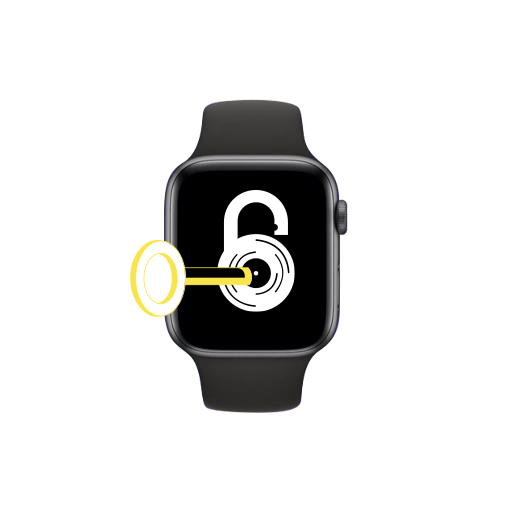 Apple has added an interesting feature in iOS 14.5 and WatchOS 7.4 called “Unlock with Apple Watch” that will be made publicly available over the next few months. The Unlock feature comes as a rescuer for all iPhone with Face ID users amid the ongoing pandemic which has made wearing a face mask compulsory. Apple’s facial recognition features fail to unlock your smartphone while wearing a mask.

Earlier Apple was quick to bring a feature that instantly popped-up the keypad to enter your passcode if you were trying to unlock your phone with Face ID while wearing a mask. The popping-up of the passcode did add some convenience but wasn’t a full-fledged solution. With the next update, users with an iPhone and a paired Apple Watch will be able to unlock their smartphone if they’ve got the smartwatch connected.

To enable unlocking via Apple Watch, follow these steps:

The Unlock via Apple Watch will work only if the following criterias are met:

Once the necessary Settings are in place, your iPhone will automatically unlock if you’re wearing a face mask. You’ll receive haptic feedback on your wrist each time your iPhone unlocks using the Apple Watch. There’s also an option to lock the iPhone from the Watch notification quickly. The ”Lock iPhone” feature is handy if your iPhone was unlocked by someone else wearing a mask, more on this below.

Earlier, we have seen Mac authentication features that work in sync with the Apple Watch to perform various functions like unlocking the Mac or accessing controls in System Preferences. However, with the iPhone, your Apple Watch will only open the phone and not work while auto-filling passwords/credit card information on Safari or making purchases via the App Store.

In early testing, it’s come to light that Face ID only looks for a mask and doesn’t perform any facial recognition, hence if your phone is with someone else wearing a mask and you’ve got the Watch, your iPhone will unlock. Pay attention to the haptic feedback. While it may not be as secure as facial recognition or entering a passcode, Apple has tried to make it convenient for us by bringing in the unlock with Apple Watch feature while wearing face masks.