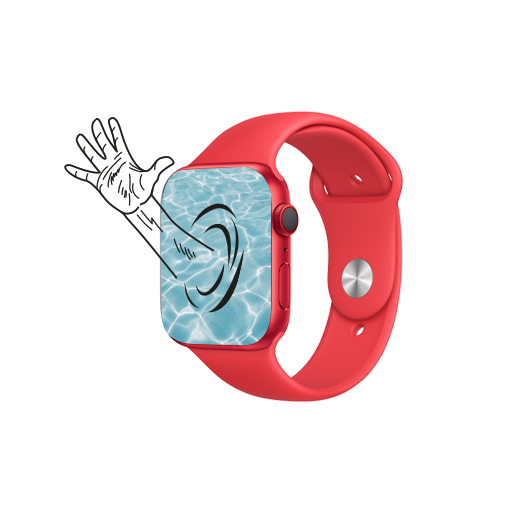 NorthJersey reported that an armed burglar entered a house in West Milford and made a 20-year older adult sit on the floor for more than an hour. As the woman was uncomfortable, she asked the accused to sit elsewhere other than the cold floor.

The burglar then handcuffed her to a bed, giving the woman a chance to use her Apple Watch for a rescue call. The device let her contact her mother via text, who was on the floor above. The handcuffed woman had asked her mother to call the police.

However, her 45-year-old mother thought of it as a prank and came downstairs to check on her daughter. That’s when the burglar caught both of them off guard and pointed an airsoft gun at her. Both the mother and daughter thought the airsoft gun to be a lethal weapon, and the accused demanded money from them.

However, as per reports, the mother may have contacted the police since they arrived right when the man fled the house. The police have managed to catch the burglar and he’s being tried for assault, possession of handcuffs, weapon charges, among others.

So, as it turns out, the Apple Watch has once again come to the rescue, this time for this 20-year-old woman. Apple’s Watch Series have saved lives earlier as well and, in addition to health benefits, Apple’s wearable device is turning out to be quite the superhero!