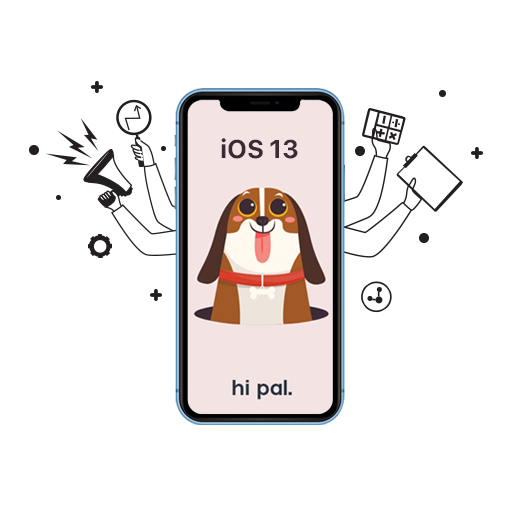 New iOS 13 Features Are Up For Beta Testing

Apple recently released iOS 13.4, with exciting features like iCloud folder sharing and Universal Purchase. Now, a few days later, the tech giant has already released the new developer beta update for iOS 13.4.5. This probably means that iOS 13.4.1-4 will just be minor bug fixes, the first of which has already been rolled out to fix an issue with FaceTiming older iOS versions among others. So, what can we expect among the new iOS 13 features with this update?

Well, Apple’s release notes say that “this beta version of iOS 13.4.5 contains bug fixes and improvements.” However, there is one notable feature that we know of in this update. We might be able to now share directly to Facebook and Instagram stories from Apple Music.

Before, you’d have to either take a screenshot to share what you’re listening with your followers or use a third-party application. But with this feature, you’d now be able to share your current music directly from the app, and your followers won’t have to go through the whole process of searching up the song or album you recommended on their own—they could simply click the link.

Since we’ve already got iOS 13.4.1, it’s not difficult to say that we might be receiving this update anytime in April. Still, if you’re impatient and want to tinker around with the new features, you can download the public beta version from beta.apple.com when it becomes available. Just make sure not to download it to any of your primary or essential devices, as it can possibly lead to data loss and other issues.