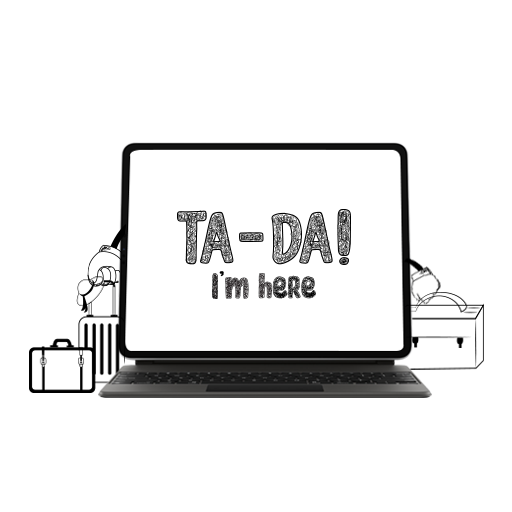 Apple blessed their many loyal followers with the new iPad Pro 2020 release on March 18. Although the device has retained Apple’s 2018 11-inch and 12.9-inch sizes, and 120 Hz Promotion display, it now features upgraded processors, a depth-sensing LiDAR scanner, twin-lens cameras, and a more functional albeit more expensive keyboard. But that’s not all! Without further ado, here’s everything we know so far about the 2020 iPad Pro.

The new iPad Pro models were unveiled just yesterday and pre-orders began on the same day, with the first expected delivery date on March 25 in the US. We’re expecting that it’ll soon be available in India as well.

The new iPad Pro comes with an A12Z bionic processor chip, which we assume is the third version of the A12 from 2018. Apple hasn’t released a lot of details about it, but they say they’ll make the new models “faster and more powerful than most Windows PC laptops”.

Apple has also heavily improved on the new iPad camera. They’ve included two rear cameras, a 12MP f/1.8 wide camera, and a 10MP f/2.4 aperture. Although not many would care about this feature, it’s aimed at people who want to have augmented reality experiences on their iPad.

The new LiDAR scanner’s depth-sensing capability is mostly set to improve augmented reality apps, but it also has the bonus of enhancing your portrait photos! The new iPad also comes with five microphones, which will help in picking up cleaner audio.

There’s no good news if you own the original Apple pencil. Just like the last iPad model, the new iPads do not have lightning ports and, therefore, won’t be able to charge the original pencil. It charges the newer ones wirelessly while magnetically holding it in place.

The 2020 iPad Pro will come set up with iPadOS 13.4, and the operating system will be rolled out to all older models on March 24 as a free update. In addition to features like iCloud folder sharing and redesigned Mail toolbar, iPad OS 13.4 brings support for the trackpad to the iPad platform for the first time.

Finally, Apple has introduced a new keyboard attachment called the Magic Keyboard. It has a specific hinge that hasn’t been included previously, allowing for adjusted viewing angles of up to 130 degrees. For the first time ever, the keys will be backlit! What’s more, it has its own USB-C port as well, so you can charge the iPad and keep your iPad’s port open for other accessories.

The bad news? The Magic Keyboard is set to cost ₹27,900, and that’s just for the 11-inch version! The 12.9-inch version will cost you ₹31,900. However, it might just be worth it if you have the cash and want to replace your MacBook with something much more portable. Now, excuse me as I pick my peasant jaw up off the floor *looks out the window while sad piano music plays in the background*.