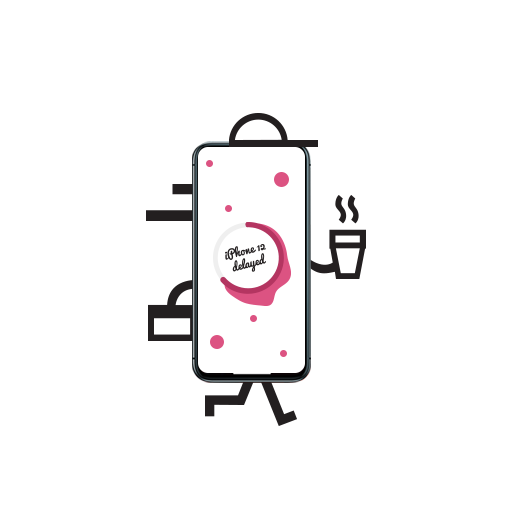 A piece of disappointing news has hit the wire, my friends. Apple has confirmed that the iPhone 12’s launch date will be delayed this year.

Apple’s CFO Luca Maestri said on the company’s Q3 earnings call, “As you know, last year we started selling iPhones in late September. This year, we expect supply to be available a few weeks later.”

That probably means an October ship date, but let’s not rule out the possibility of a November date either. While there is still the slightest possibility of the launch event happening in September, as has been the tradition, the shipping dates will likely be delayed.

As you may know, pushing back release dates is not all that uncommon with Apple. In 2017, the tech giant launched the iPhone X in September and shipped it only in November.

Apple’s confirmation of the delay in iPhone 12’s release date is a rare public admission. The Cupertino-based tech giant is notorious for having refused to acknowledge any detail, big or small, about release dates, delays, and even the release of new iPhones in the past.

As disappointing as this news is, we can’t say that it comes as a total surprise. There had already been quite a few bits and pieces of information floating around that suggested that Apple might have to delay the iPhone 12’s release. Quite recently, Qualcomm revealed that a key flagship 5G smartphone was being pushed back without mentioning any specific names. The Coronavirus pandemic will likely have contributed to issues in manufacturing, thereby messing up Apple’s timeline.

Raise your hand if you’re officially done with 2020! I, for one, can’t wait for this year to be over.