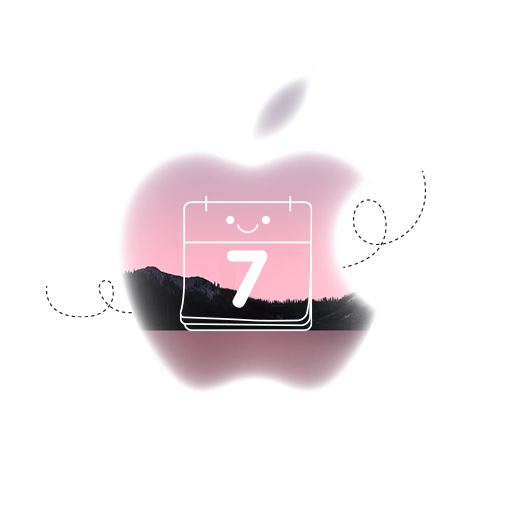 The 105789th update in the iPhone 14 rumors saga states that this year’s iPhone launch event will happen on 7th September. That’s just 18 days away! (Yes, 18 days is correct. You don’t need to check or question our mathematics.)

This ‘news’ has been confirmed by multiple ‘reliable’ sources, which means it’s more likely to be correct than not. There were also murmurs about iPhones launching a bit earlier this year. This makes the Sep 7 date sound legit as last year, the keynote event was held on Sep 14.

The only thing that’s making us raise an eyebrow is that the rumored date falls on a Wednesday, and Apple keynotes are generally scheduled for Mondays or Tuesdays. Not that it really matters to us. We were just making a general observation rather than voicing an apprehension.

To summarize, although we haven’t received an official invite from Apple, it’s a safe bet to set a countdown in motion. iPhone 14 is on its way. In just 18 days! (Our math continues to remain above average)