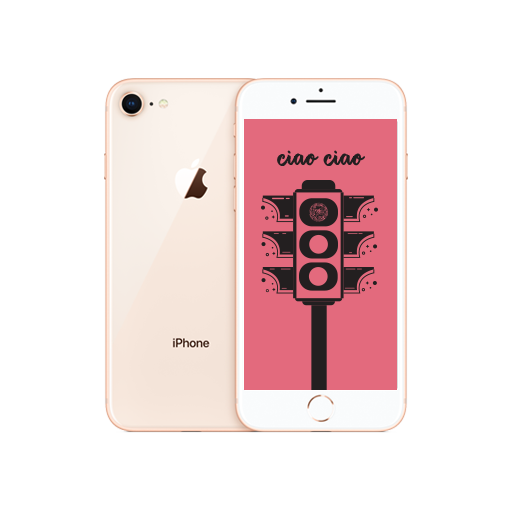 Apple recently launched the second-generation iPhone SE, and we all know what this means—it’s time to play ‘old one out’. Apple has now had the iPhone 8 and iPhone 8 Plus discontinued in a not-so-shocking move, considering the iPhone SE is essentially the iPhone 8 but with the fancy specs of the iPhone 11. Plus, the fact that it’s going to retail at almost the same price as the original iPhone SE.

If you’re asking yourself, “Eh? When did this happen, and how did I not hear about it?”—It’s because this happened just a few days back on 15 April, the same day as the iPhone SE launch.

But this isn’t a complete goodbye (for now). Although Apple had the iPhone 8 and iPhone 8 Plus discontinued, it will remain available for purchase through select retailers for the time being.

If you didn’t know already, the iPhone SE’s design takes after the iPhone 8, with a 4.7-inch retina HD display. However, the internals have got quite a serious upgrade, boasting the A13 Bionic chip (same as in the iPhone 11 series), Wi-Fi 6, Gigabit-class LTE connectivity, and a great single-camera system capable of taking Portrait mode photos. It offers more storage capacity options than the iPhone 8, starting at 64GB with the option to bump up to 128GB or 256GB models.

The tech giant introduced the iPhone 8 and 8 Plus alongside the iPhone X in September of 2017. Its key features included a glass-backed design with wireless charging, improved water resistance, and upgraded cameras.

Currently, there is no direct replacement for the 5.5-inch iPhone 8 Plus, as the iPhone SE doesn’t have a Plus-sized version. However, some rumours are floating around that an iPhone SE Plus is under development.

Will you be upgrading once it’s available in India? Tell us in the comments!