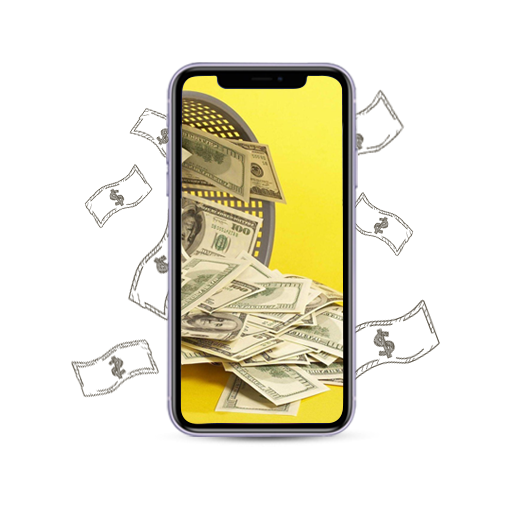 As per Bloomberg, Apple in India has made significant progress in terms of iPhone sales. The company has recorded a rise of 34% in the sub-continent, with maximum sales coming in from the iPhone 12 models. Seems like the previous generation of the iPhone, with its price cuts, has witnessed a lot of takers. The Cupertino company earned more in smartphone revenue than any other brand in India. Look at that!

iPhones Sales in India on the Rise

Previously, iPhones in India have had a market share of around 1% and it didn’t really make an impact in the market. However, in the last two years, Apple has been increasing its footprint in the Indian smartphone market. Of course, the Cupertino company is still nowhere in market share compared to Xiaomi or Samsung, who respectively enjoy being market leaders in the lower and the mid-range spectrum of the market.

But if you look at the premium segment, Apple has been making its mark in the smartphones upwards of ₹30,000. Sales have been majorly led by the iPhone 12s, as the 13 is slow-moving majorly due to the chip shortage scenario. Still, the company recorded a whopping 108% growth in year-on-year shipment in 2021.

“It’s a turning point for Apple in India,” Neil Shah of Counterpoint Technology Market Research told Bloomberg.
Festive sales, price cuts, and other benefits on iPhone in the last year have proven fruitful for the company. With Foxconn and Wistron gearing up to produce more iPhones in India, we can only predict that iPhone will be getting more and more popular in India. Also, with the SE 3 around the corner, a new entry-level iPhone could spike things up for the company, leading to even more iPhone sales in India.