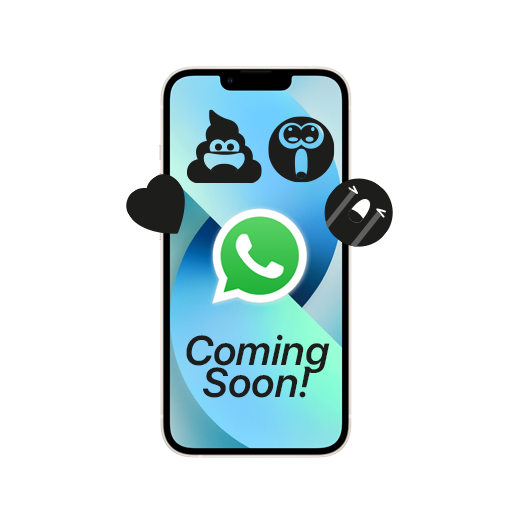 React to This: WhatsApp for iOS Bringing Emoji Reactions (Soon!)

If there is one thing I really like about iMessage, it’s the option to react to messages. Sometimes, you just don’t have anything to say in reply, okay? The react feature is a godsend when you have nothing to say and just want the other side to know you’re not ignoring them. Google recently introduced a feature to decipher iMessage reactions on Android devices. Now, WhatsApp for iOS is adding a feature that’ll let you reply to a message with reactions.

As per WABetaInfo, the Meta-owned company is working on future app updates that can enable message reactions. Beta users can currently only see the menu to allow reactions in WhatsApp settings. So, even if you opt in for beta, you can’t use the reactions feature immediately. However, we’re hoping to see a public release sometime soon.

WhatsApp is readying message reactions (secured by end-to-end encryption) in a new upcoming update of WhatsApp beta for Android and iOS. ????❤️???????????????? pic.twitter.com/o9CMW6pnsN

Earlier, similar options in the Settings menu were previewed, but now, beta testers are being pushed with updates that enable them to view the option to turn on message reactions. The feature would be a welcomed addition to WhatsApp as the popularity of the instant messenger application is on the rise, and it connects smartphones of different operating systems with ease. Furthermore, Android and iOS devices come under the same messaging umbrella on WhatsApp. So, all users can enjoy the same features.

Once the WhatsApp reactions feature is out, you can directly react to single messages. However, WABetaInfo points out that reactions are for now restricted to six emojis: Like, Love, Laugh, Thanks, Surprised, Sad, and Surprised. For Groups, the company is apparently working on a feature that’ll let users tap on reactions and view who reacted with what emoji. Anyways, stay tuned, and we will let you know once the WhatsApp message reaction feature goes live. Let us know your thoughts in the comments below.