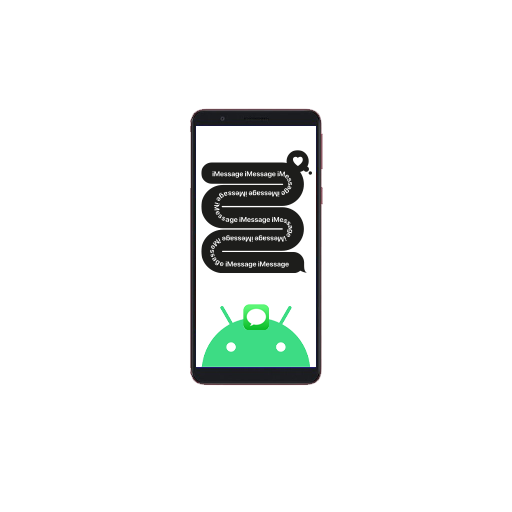 It’s No iMessage, But Google Messages Is Slowly Rolling Out Support for iMessage Reactions

Messaging has become the usual way of communication for us. Most of us prefer sending messages over phone calls or emails (for good reason!). For Apple users, iMessage is a brilliant way of connecting with family and friends. However, we all have those few Android loyalist friends who just won’t shift to an iPhone and save everyone the bother of having to use WhatsApp. Then they have the nerve to complain when we send them iMessage reactions, just because Google Messages doesn’t see it fit to properly translate it and clutters the chatbox with lengthy messages instead.

That is, until now. According to a report by 9to5Google, Google Messages might be rolling a feature that does exactly that.

iMessage on Android? No, But Close Enough

While there isn’t any other workaround to get iMessage on Android phones, a recent beta update for Google Messages spots code for translating iMessage reactions in the form of emojis. iMessage and Google Messages being entirely different apps, responses sent via iPhones often appear as text messages. For example, if you react with ‘Like’ on iMessages in a thread, the Android user will receive a text below the original message saying, “Liked a message”.

However, it seems like Google’s testing a way to display iMessage reactions the way they’re supposed to look. Apparently, Google is already rolling out the update to a limited number of users on the beta version of the app. Still, we hope it arrives in a global update soon!

I’m sure the move to enable iMessage reactions on Google Messages will be a welcome addition, even if it’s not the Android iMessage app users have been asking for. Have you or someone you know received this update yet? Tell us in the comments!