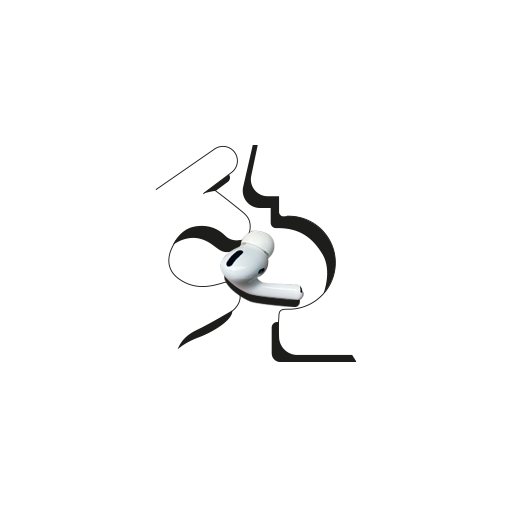 An Apple a Day: The Fruit, Not the Product, Please!

If you’re wondering why I ended up making an unoriginal “eating an apple” pun, let me assure you it’s not a force of habit or because that’s all I’ve got. Rather, incidents like the one I’m going to discuss today, when a woman accidentally swallows her AirPods, compel me to stick to the good old saying.

Check this: Recently, Carli Bellmer, a Boston-based TikToker, bizarrely took one of her AirPods for a painkiller pill and consumed it! Are you shaking your head in disbelief? When I first heard of this, my immediate response was to chuckle. No way this could be real, right? Then I started to get slightly worried for the poor soul, and then I caught myself at sea with the whole thing! I’m still trying to figure out the whys and hows one goes about mistakenly swallowing their AirPods.

As soon as Bellmer realised what had happened, she tried to vomit it out. Quite natural, I think, except her attempt was in vain. But let’s first take a moment to praise Apple here on how the single AirPod survived through the ill-fated series of events. Picture this: she crawled up her bed, picking up the painkiller pill in one hand and AirPods in the other. Her brain froze for a fraction of a second, and she popped the AirPod into her mouth instead of, you know, the other edible thing in her hand, following it up with a gulp of water to push it down. Which was, of course, when her mind finally logged back in and registered what had come to pass.

The next piece of information is pretty interesting, though. The wireless earbud was fully functional even after the woman accidentally swallowed the AirPod, she claims. All hail dear old Apple! And if you’re a sceptic, don’t worry. She has a voice memo to support her case — one that sounds suspiciously like a stomach gurgling. Was this in the list of health assistance features that the next AirPods might provide? I think not.

For Bellmer, eating this Apple brought the doctors in the emergency room closer and got her crash landing on the X-ray table. The reports confirmed the presence of the AirPod in her breadbasket, but there wasn’t much the docs could do. They had to let metabolism take over and wait for the little thing to naturally escape the system.

Only a couple of years ago, I remember a similar incident where someone’s lost AirPods were found in their stomach. That one didn’t exit the body through a ‘natural’ turn of events. Luckily for this woman who accidentally swallowed her AirPod, things were not as bad. Boy, how things could have gone wrong.

Anyway, this story has left me pondering whether AirPods are becoming a favourite accidental snack. What do you think? Leave a comment below.