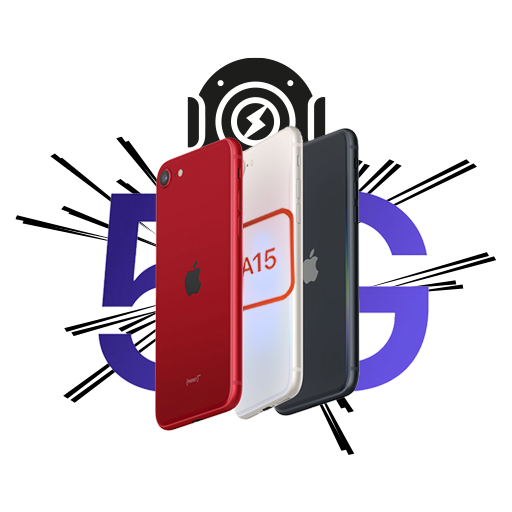 March 8 marks Apple’s first event and first product launches for the year. Alongside newly-introduced green shades for the iPhone 13 series, Apple announced the 2022 iPhone SE. Sadly, the design remains unchanged, and it looks like Apple still believes in the nostalgic value the SE 3 delivers.

The latest iPhone Special Edition is available in three storage options: 64GB, 128GB, and 256GB. On offer are three iPhone 13-like colours: Midnight, which is essentially black; Starlight, a combination of white and gold that kind of resembles beige; and a striking Product Red colour option. I like Product Red the most out of the three options, but beauty lies in the eyes of the beholder.

As for prices, here’s a quick look:

Apple’s reintroduced an almost a decade-old design, but that has helped them price the Apple iPhone SE 2022 somewhat competitively. Sure, there are better-looking devices with advanced displays in the market at the same price point, but I am sure not many will come close in terms of performance. And that’s what we’re going to talk about next.

Apple has packed the A15 Bionic processor from the iPhone 13 into the 2022 iPhone SE. The entry-level iPhone is as fast as the top-of-the-line iPhone 13 Pros. However, since the SE is a smaller device compared to, say, iPhone 13 Pro, there’s a smaller battery. Though Apple says the battery life has significantly improved due to Apple silicon, it’ll still be lesser than the iPhone 13 cousins.

For comparison’s sake, Apple says that the iPhone 13 mini lasts around 13 hours on battery when streaming video content. The SE 3 can hold on for 10 hours. However, this is an improvement when you compare it with the last generation SE, which lasted for 8 hours during video streaming.

Besides improving the battery life, the A15 Bionic does pack a lot of punch. In fact, the iPhone 13 with the A15 outperformed the latest Samsung S22 series. If that is anything to go by, Apple has made a Chhota Packet, Bada Dhamaka.

Is It Worth It?

Well, highlighting points include the blazing-fast A15 Bionic processor, 5G connectivity, and an attractive starting price. Although Apple decided to retain the good old design, I wish they had packed in a better display. Not that the Retina HD Display is bad, but a modular Super Retina XDR unit would have been drool-worthy.

Anyway, unless you’re looking for brighter displays, more rear cameras, and a full-screen bezel-less design, the iPhone SE 2022 is the one for you. Especially for purists who want raw performance at an affordable price, there is nothing better than the A15 Bionic. Will you be getting one?