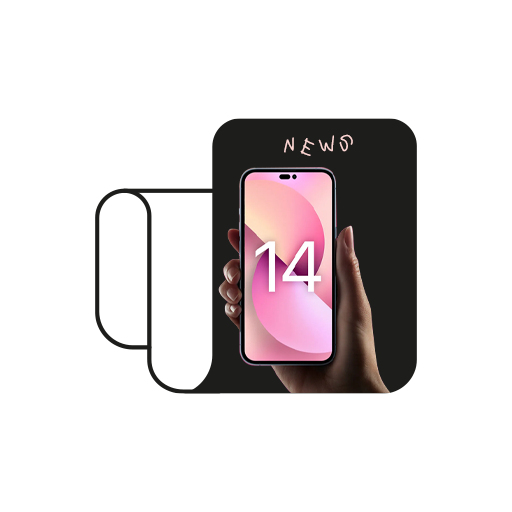 Is the Upcoming Apple iPhone 14 a Game Changer in the Making?

Promising the biggest design refresh in years, Apple is gearing up for the iPhone 14 launch this fall. Rumours say it will come in four variants: iPhone 14, 14 Max, 14 Pro, and the 14 Pro Max. There has also been substantial speculation around the discontinuation of the iPhone 14 mini version in this series.

The official launch date isn’t out yet, of course, but iPhone 14 is expected to hit the market this September. Rumours suggest the phone will come with a sleek new design, a faster A16 Bionic chip, and dual eSIM support. The iPhone 14 is one of the most anticipated Apple release of 2022. Especially as it hints at several structural changes over the iPhone 13. Here’s what we’re expecting from the upcoming iPhone 14.

Apple iPhone 14: What We Know So Far

According to CAD renders and rumours, the upcoming iPhone 14 will be a cross between iPhone 12 and iPhone 4 in terms of design. With flat edges, the signature glass back, and sides made of titanium, the iPhone promises the return of some old elements with some new design elements to increase durability. The titanium will likely be exclusive to the Pro variants while the rest will continue to use an aluminium chassis.

Notch or No Notch?

While the non-Pro models will continue to have a standard notch, the Pro models are expected to contain two display cutouts to house the Face ID unit and the front-facing camera. The new iPhone may also introduce design changes to eliminate the camera bump at the back of the phone — or significantly increase it depending on which rumours you believe.

According to Apple analyst Ming-Chi Kuo, the new Pro models will offer WiFi 6E connectivity to provide high-speed wireless transmissions for seamless AR and VR experiences. The Qualcomm Snapdragon X65 enabled in the phone allows users to send emergency texts in areas with no cellular coverage with the help of satellite transmissions. Previous leaks also suggest that Apple might be replacing the SIM port with an eSIM option for the new users.

Kuo also speculates that the 2022 iPhone series will feature a 48-megapixel wide camera, a major improvement over the existing 12-megapixel camera. We also expect a few revisions to the telephoto lens and the ultra-wide camera.

According to Ming-Chi Kuo, all four variants will likely come with 6GB of memory, with the standard iPhone 14 models featuring an LPDDR 4X memory and the Pro models featuring the LPDDR 5 memory. The four variants will be available in 6.1-inch and 6.7-inch versions, with display resolution constant with the iPhone 13 models. Apart from its usual colours, the new iPhone may also be available in a gold colour variant.

Though the iPhone 14 still remains an enigma to users across the globe, the excitement surrounding the launch remains undefeated. In line with Apple’s previous launches, we expect the new iPhone to release during Apple’s September 2022 event. The four variants have caused an uproar in the community due to the major design and software upgrade rumours. The starting price for the iPhone 14 should be around ₹79,900 or 1,048 USD.

Based on speculations alone, the new iPhone series is shaping up as a great buy. The additional satellite features for communication in low or no coverage areas and the 48-megapixel camera are amazing new expected features. These changes have been long overdue as Apple has been recycling old designs in recent editions, making minor changes with sufficient price hikes. Let’s hope Apple stands tall on its promise of a revolutionary new design for the iPhone 14.