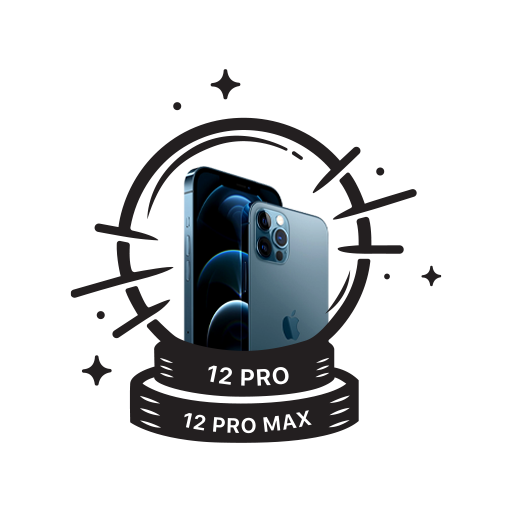 Why Did Apple Discontinue iPhone 12 Pro and Pro Max? Here’s Your Answer

If there’s one question we’ve been getting a lot since the iPhone 13 was announced, besides whether upgrading to the 13 series is even worth it, it’s: Why the hell did Apple discontinue the iPhone 12 Pro and Pro Max when they were still so much in demand?! We hear you, and we thought it merited a full explanation. So, here we go.

Why did Apple Discontinue iPhone 12 Pro?

Well, Apple’s actually been doing this for a while. It’s a clever strategy they use to keep their premium devices in demand while offering price options for lower-end models. After all, you can’t have the flagship phones not doing well in favour of recently discounted Pro models, can you?

That’s especially important when the 13 Pros have so few upgrades to offer from the iPhone 12 Pro. If Apple had instead offered a price drop on the iPhone 12 Pro models, I’m not sure how many upgraders would’ve still lined up to get their hands on the latest model.

Another thing that probably contributes to this? If Apple had kept the 12 Pro models in supply, the confusion customers would face making buying decisions would’ve increased. With the dropped prices, the iPhone 12 Pros might’ve competed with the lower-end models of the new 13, not the Pros — and I’m sure that’s not the image Apple would want their customers to have about their flagship phones.

Now, you may ask: What’s with the shortage of iPhone models in general? Well, that can be explained quite easily. There’s currently a global chip shortage, due to which Apple had already been expecting supply constraints. It only makes sense that they would redirect the limited resources towards newer models, especially when the iPhone 13 supply and waiting period has already been impacted due to this shortage.

And that’s really all there is to why Apple discontinued the iPhone 12 Pro models. Besides, just because Apple isn’t formally supplying the 12 Pros anymore doesn’t mean you can’t still get it. If you really want one, Apple resellers should still have some stock, besides the many Apple fans who would be selling their 12s in favour of the shiny new 13s. Don’t discount them (pun intended); you might find some really good deals!