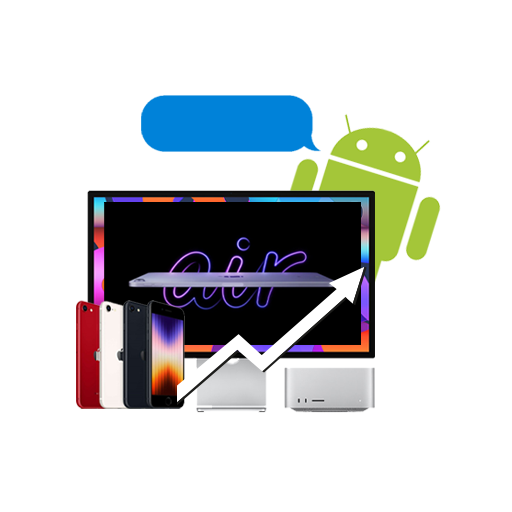 Apple’s first event of 2022 came and went, leaving some happy, some amused, and some going, “Is there even a point to all of this?!” If you want to catch up and know which category you fall in, we’ve got it all here for you and beyond that too. Read on to find out what happened in the Appleverse last week and what Apple news you might have missed.

Last week’s Apple Event brought us a shiny new iPhone SE, iPad Air 5, a love-child of Mac mini and Mac Pro, a new Apple Display, an even more overpowered M1 chip, and new green shades to the iPhone 13 series. Additionally, we can expect to see the release of iOS 15.4 this week [Update 15/03/22: Out now], bringing Face ID with Mask, new emojis, notes for Keychain passwords, and more to the general public.

According to a new report by CNET, Meta will be enabling syncing fitness data on their VR headset Oculus Quest 2 with Apple Health as soon as next month. This comes amidst rumours and hype for Apple’s own mixed reality headset, and it’d be interesting to see how Meta’s foray into the Apple ecosystem would pan out.

One for Your Android Friends

Remember we told you how your Android user friends will soon be able to see your iMessage reactions as Google Messages reactions? Well, reports say Google is finally rolling out this feature alongside others like sending iMessage videos as links on Google Photos and more.

Apple’s Prediction for SE in India

Apple’s growth in India has been remarkable, beating all competition in smartphone revenue in 2021. Now, a report by Business Today says iPhone SE 3 is set to drive 25% of iPhone shipments to India in 2022, according to data by CyberMedia Research. This comes after the tech giant recorded a 108% year-on-year growth in iPhone shipments last year! Well, no doubt Apple fans love their “affordable” Apple tech in India.