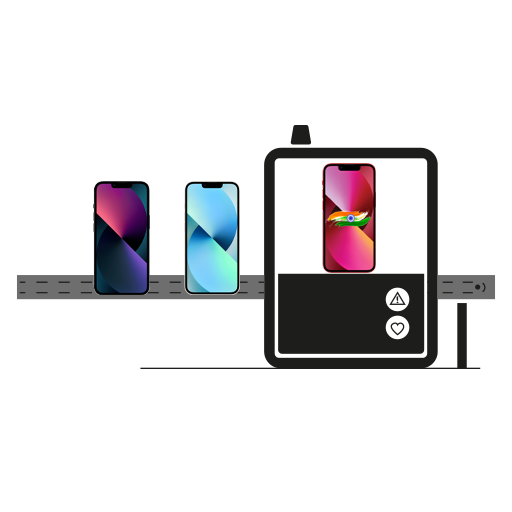 Relief in Sight: iPhone 13 Production in India to Begin Soon!

Rumours say Apple has begun iPhone 13 trial productions in India at its contract manufacturing unit in Chennai. Yup, according to the Economic Times, Foxconn has started manufacturing the latest iPhone series in the subcontinent. Moreover, two Apple executives have said that the Cupertino tech giant wants to produce all its top-selling models in India.

Apple is already producing the iPhone SE (2020), iPhone 11, and the iPhone 12 at two manufacturing facilities in India. Interestingly, the SE, 11, and 12 models are the most popular iPhones in India. The latest iPhone 13 is also gaining popularity, but the semiconductor shortage across the globe has restricted sales.

Apple’s manufacturing unit in India would ease the demand and supply chain, and more people would eventually get to bring the iPhone 13 home. We also hope to see a price reduction, though it’s highly unlikely as restricted manufacturing has caused the demand to surge. So, until the demand decreases, we might not witness a price drop on the iPhone 13.

Sadly, there are no plans to produce the iPhone 13 Pro and Pro Max in India. I wish the Pro models make it to the production line in India, as that could bring a price cut. Still, the iPhone 13 production in India would help boost iPhone sales locally and help Apple capture a key market share in the second-largest smartphone market in the world. Are you looking forward to Apple producing more iPhones in India as much as we are?