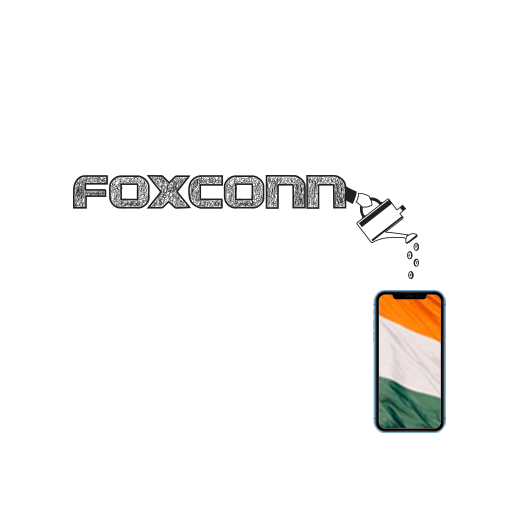 More and more, we’ve been hearing about Apple as well as its suppliers and manufacturers’ plans to expand its business and production in India. This bodes well for Indian fans of its ecosystem of products, whether it comes in the form of new manufacturing plants that will help reduce prices in the market or the set up of an Apple Store in the country itself.

And now, sources say that Foxconn, an Apple supplier, might be planning to invest a whopping $1 billion to expand its Sriperumbudur plant in Chennai, where the iPhone XR is made.

This particular move seems to be in response to a call to shift business operations and reliance away from China, majorly resulting from the coronavirus crisis and the trade war between Beijing and Washington.

According to Reuters, a source with knowledge on this issue said, “There’s a strong request from Apple to its clients to move part of the iPhone production out of China.”

A second source reportedly said that this planned investment will be carried out over the course of three years. Both disclosed that while the details have not been finalised, other iPhone models will go into production at the plant instead of China.

Foxconn is not the only manufacturer looking to invest in India, as the government’s recent PLI schemes are going a long way in attracting foreign investment in the technology sector.

Well, if all goes well, this can only spell out good things for us Apple fans—besides the number of jobs it would add to the economy. Although Apple and Foxconn have not responded to these reports yet, there nevertheless seem to be exciting things heading our way if rumours are to go on!