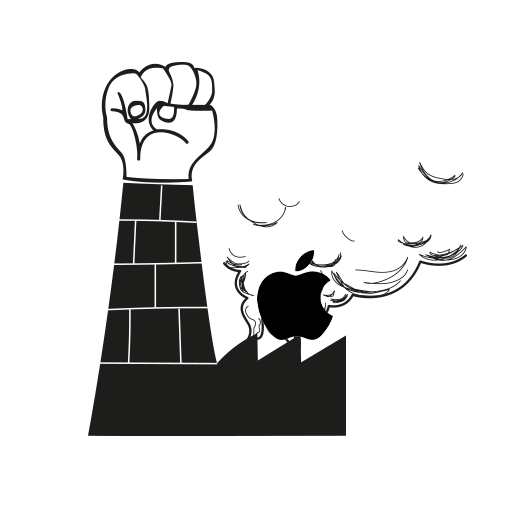 Apple has been gearing up its Foxconn manufacturing plant in India to produce the iPhone 13 models. Trial runs for the same have already started. Only recently, Foxconn committed to investing a huge sum in India for iPhone productions. However, current reports by workers have highlighted a not-so-rosy picture about their working conditions. The Indian iPhone plant in Chennai has come under the scanner after workers protested against poor working conditions.

Reports of having an unhealthy working environment don’t gel well with Apple’s reputation. Moreover, you’d expect that Apple’s manufacturing plants would at least meet all the the basic needs. However, the Foxconn Chennai factory has received criticism after reports of bad working conditions appeared on the internet.

As per reports, workers have said they are unhappy with the crowded dormitories at the iPhone manufacturing plant. Furthermore, the iPhone plant workers have shared instances where they aren’t provided with toilets with water. If that wasn’t bad enough, workers also reported stale food infested with worms served for meals.

Leading the protest were women who first spoke up about the loathing conditions at the Foxconn manufacturing plant. They revealed that many had to sleep on floors due to unsanitary conditions and crowded accommodations. Moreover, the unhygienic kitchen infested with mice and worms led to food poisoning, resulting in the hospitalisation of several workers.

To make their voices heard, the Apple workers called for a strike and complained about the issue. Later, the food safety officers visited the factory and confirmed that the food poisoning was linked to the infested kitchen and food items. Rumours about some workers dying after consuming worm-infested food were also doing the rounds.

Naturally, a case like this is not acceptable by a company of such high stature, and Apple sent a team of auditors to investigate the iPhone plant in Chennai. Apple has confirmed that some of the accommodation and dining areas do not meet their standards, and they will make sure Foxconn makes the necessary changes.

Foxconn has issued an apology for the bad working conditions, assuring that they will be making the necessary changes. Still, it’s pretty horrific that things had to go to such a length before action was taken. What do you think about the state of things at the Foxconn manufacturing plant?