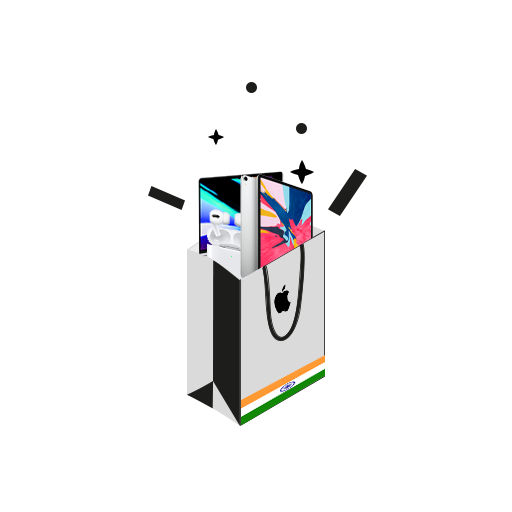 Indian Govt. Is Asking Apple to Make Products Worth $50 Billion in India Annually

As per Economic Times, top government officials and Apple executives recently had a high profile meeting to discuss manufacturing incentives for Apple’s production plans in India. To boost the Indian economy, the Centre has asked Apple to manufacture products worth $50 billion annually. The government asked Apple to look at the sub-continent as their global manufacturing hub and promised a production-linked incentive scheme for Foxconn, Wistron, and Pegatron.

The Centre has also asked Apple to increase production in India to other products like Macs, Watches, iPads, and AirPods. Additionally, the government has given Apple a timeline of 4 to 5 years to reach the annual target of $50 billion.

Apple to Increase Manufacturing in India

Currently, the tech giant only manufactures their best selling iPhones in India. Sure, iPhone 13 will soon be made in India, but Apple still doesn’t produce any Pro models here. Currently, Apple’s manufacturing unit in China is their global hub. With the various incentives promised by the Indian government, we may soon see more made-in-India Apple products.

The global semiconductor shortage has adversely affected many industries. India has committed to extending financial support of $10 billion to any chip manufacturing unit interested in setting up a plant here. Hopefully, this would help alleviate some of the effects of the current chip crisis. Plus, once Apple increases manufacturing in India, we’ll finally get cheaper Pro models, Mac, AirPods, and more Apple goodies.