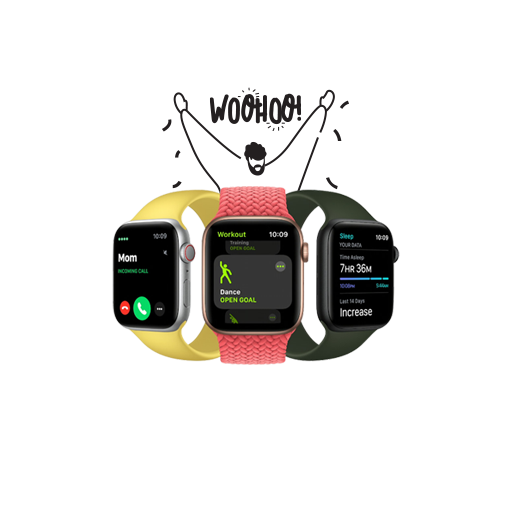 Apple recently unveiled two different and new Apple watches in its 2020 fall event ‘Time Flies’, hosted virtually straight from the Californian headquarters. And while the Apple Watch Series 6 was undoubtedly a heavy new advancement over Watch Series 5, it was Apple Watch SE that grabbed away all the curiosity out of the two.

The new Apple Watch SE,  unveiled amid speculation of the highly-anticipated iPhone 12, comes with a very affordable tag and is aimed at a very wide audience range. The mid-budget smartwatch is Apple’s most affordable iteration to date, and it seems like the prefix ‘SE’ is Apple’s ticket into the masses. Let’s take a look at the specifications the Apple Watch SE packs within.

Apple Watch SE will be launched in two different variations, one in an only GPS variant and one in a GPS and Cellular variant. The price for the Apple Watch Series SE (GPS only) is set at ₹29,900 and for Apple Watch SE (GPS+Cellular) will be available for ₹33,900.

It terms of the value of money, Apple Watch SE is by far the best product that was released at yesterday’s keynote event. What’s left to watch is if Watch SE can perform as well in the market of India as it’s smartphone counterpart, iPhone SE 2020.