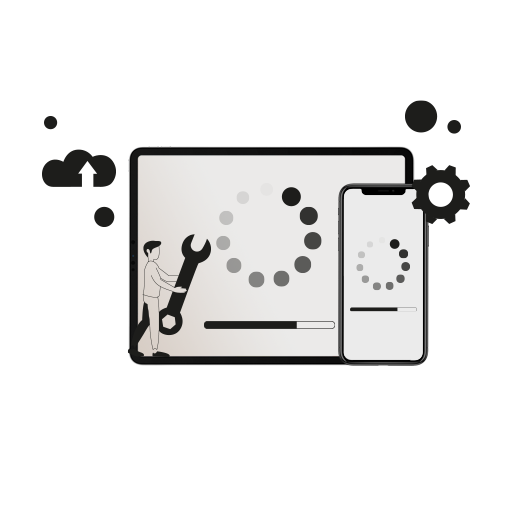 CERT-In (Indian Computer Emergency Response Team), the official IT security organisation of the Indian government, is advising iPhone and iPad users to update their devices as soon as possible. The IT department has reported a bug in iOS and iPadOS 14.7 that can cause memory corruption vulnerabilities.

As per CERT-In, the bug found to corrupt the hard drives of Apple devices has been spreading rampantly. The official IT department of the Indian government says that a hacker with kernel privileges can execute an application with arbitrary code. The malicious code can then access personal information from a hacked device.

Hackers can exploit this vulnerability in Apple devices using an application. Also, once it gets into the system, your vital information is at risk. With kernel privileges, hackers can also gain remote access to affected Apple devices. Apple’s latest iOS and iPadOS 14.7.1 update includes critical security patches to safeguard your devices from this bug and many others.

It’s Not Just iPhones and iPads

However, the government isn’t only advising iPhone and iPad users to update their devices. According to CERT-In, this vulnerability affects the iPhone 6s models and later, all iPad Pros, iPad Air 2 models and later, the fifth-generation iPad and later models, iPad mini 4 and later, iPod Touch, and Macs running Big Sur. The Big Sur 11.5.1 update contains the same security patch for Mac devices. Thus, we recommend that you update all your devices as soon as possible.

How to Check For Updates

Head to the Settings app on your iPhone or iPad, then go to General > Software Update. If your device has already been automatically updated to 14.7.1, you need not worry. However, if your device displays an update, click on Download and Install. Enter your passcode, if prompted.

Note: your device should be compatible with iOS 14 to install the updates.
For macOS users, click on the Apple logo in the upper left corner of the menu bar > About This Mac > Software Update. Downloading and installing the update may take up to several minutes. It is recommended to update your device when you’re connected to WiFi. Also, check if you have enough free space on your device before updating and make sure you have enough battery power or else connect your device to a charger.