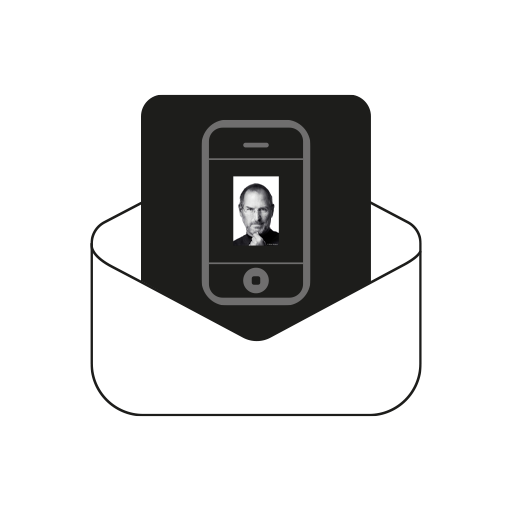 Did You Know: Way Back in 2010, Apple Planned an iPhone Nano

As the Epic Games versus Apple battle intensifies, an interesting 2010 email from Steve Jobs has surfaced. Spotted by the Verge amongst the trove of email evidence, Jobs’ email confirms past rumours from 2011. Yes, Apple had considered launching a smaller version of the iPhone 4, potentially called iPhone Nano.

Though it didn’t materialise, the then-CEO of Apple Inc. outlined the plan in a section labeled “‌iPhone‌ – Joz & Bob”. This, we assume, refers to executive Joswaik and former executive Bob Mansfield. Apple wanted to introduce a rather affordable iPhone to support the company’s flagship model at that time.

The bullet points also highlighted that Jony Ives would potentially present concept renders for the iPhone Nano. Jobs also spoke about its ‘Holy War’ against Google and initiated a proper business plan for Apple in 2011. Apple’s move to improve antennas, camera upgrades, and software enhancements were also part of Jobs’ email.

Though the iPhone Nano did not come to be, the company did improve cellular antennas, cameras, and software upgrades with consecutive model launches. Towards the end of the email, Steve Jobs had also mentioned that he wanted to create a low-cost iPhone based on the iPod Touch to replace the ageing iPhone 3GS.

To take things forward, Apple had also wanted to introduce a larger screen to the iPhone in 2011. It looks like Steve Jobs’ 2010 plan might have inspired Tim Cook’s latest product lineup, since the tech giant currently offers iPhone in multiple screen sizes with the iPhone 12 mini, 12, Pro, and Pro Max offerings.

Imagine if this had come to be back then! Though iPhone size only blew out of proportion in recent years, it would’ve been interesting to see how even smaller models would’ve made a difference.