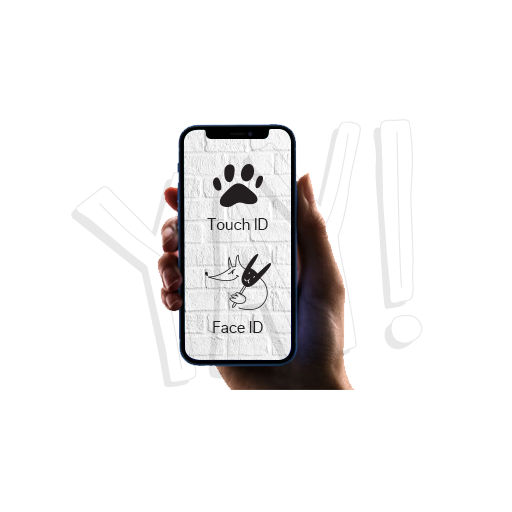 The Return of Touch ID on iPhone

Introduced with the iPhone 6s, Apple made a successful biometric fingerprint unlock system embedded into the Home Button. The tradition carried on until the Cupertino based company launched its first full-screen smartphone, the iPhone X. In a way to move forward, the Home Button was out, and we were introduced to a new-age method of unlocking our smartphones with Face ID.

Although we witnessed flagship iPhones only with a Face ID unlocking option, Apple did introduce other devices with the Touch ID sensor in recent years. For example, the iPhone SE 2020, MacBook devices and the latest iPad Air 4 saw the sensor moving from the traditional home button to the power button.

Strong predictions suggest the upcoming 2021 lineup of forerunner iPhones will support an in-display fingerprint sensor. Apart from the SE that launched in 2020, Touch ID will come back after four generations on Apple’s flagship smartphones. According to the Wall Street Journal, two unnamed former Apple employees confirmed that forthcoming iPhones might feature a new optical Touch ID alongside Face ID.

As per sources, Apple will be introducing an optical Touch ID sensor embedded into the smartphone’s display. Not only will the new Touch ID sensor be faster but more reliable than the existing ultrasonic technique. This source also mentioned Apple would not introduce the optical biometric sensor unless it is proved to be if not more, but as secure as the current Touch ID sensor.

We hope Touch ID makes a comeback following the current generation of in-display fingerprint sensors. Though we had intended to keep our last Instagram story about Applesutra making a comeback, it looks like most of our viewers got it right by bombarding us with DMs suggesting a return of the Touch ID.