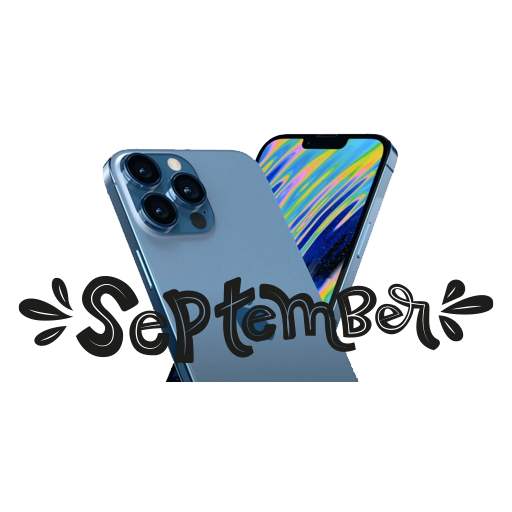 In an investor’s note revealed by MacRumours, analyst Daniel Ives believes that the next Apple iPhone 13 release date will be towards the end of September. In his note, Ives further added that Apple’s supply chain in Asia has been gearing up to produce 35 to 45% iPhone 13 in Q3 of 2021.

Usually, Apple launches the new iPhone series in its fall event. However, due to pandemic-related delays last year, the iPhone 12 series launched in October. This year around, Apple might stick to its end of September launch for the iPhone 13, according to Ives. If we’re to believe the rumours, the Apple iPhone 13’s release date could be September 21.

Highest Storage Option Ever on an iPhone

The report also says we can expect the next iPhone 13 to offer the top-of-the-line Pro models with 1TB of internal storage. That’s the highest storage capacity ever on an iPhone. The current iPhone 12 models offer a maximum of 512 GB, and the next Apple iPhone 13 might double this. If this turns out to be true, we might have improvements in the camera department to thank for this increase in hard drive capacity.

As per rumours, the next smartphone from the Cupertino company may include a video version of the Apple ProRAW photo format called ProRes. This would help users create higher resolution videos in comparison to the previous model. And higher the resolution, the larger the file. Thus, the 1TB storage capacity makes sense. However, I do hope Apple increases the storage capacity on the regular iPhone 13 models as well.

With the Apple iPhone 13 release date close, I’m looking forward to seeing what the Cupertino company has to offer. Like always, we will be covering the next Apple event live on all our social media accounts. Are you as excited as we are? Talk to us in the comments below. Cheers! Hold tight until the end of September.