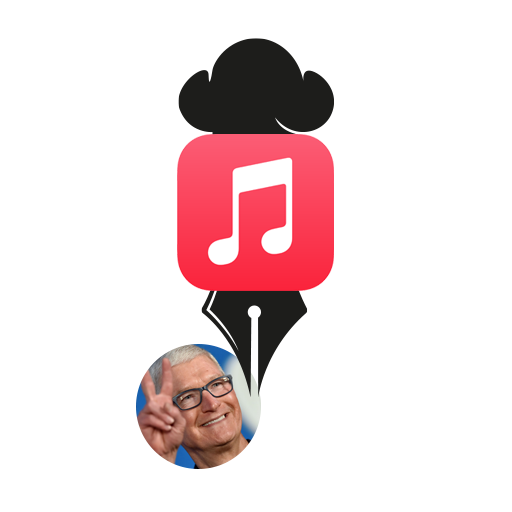 In an interesting development, a regular Apple Music critic has grabbed Tim Cook’s attention. A Reddit story by heyyoudvd, Dave B, explains how an email they sent to Apple’s CEO caught the company head’s attention and how they received a call from the executive office at Apple.

The Reddit user explained that, after feedback via Apple’s official app for beta testers had no impact, they sent an email directly to the tech giant’s CEO, Tim Cook.

Specifically, the user wasn’t happy with the way Apple Music works, explaining that Apple’s audio streaming app doesn’t live up to the company’s reputation for quality. However, a few weeks after sending email to Tim Cook, they received a call from the executive office saying Apple’s CEO had read the email and forwarded it to the Apple Music team. What’s more, they went on to say that Tim Cook had actually personally read the email and arranged for a call with someone in his team to understand his suggestions.

And guess what? Cook’s office said that Apple was taking the feedback seriously and might just implement some of the ideas in the future.

Although Apple wasn’t completely clear on which of the emailed ideas they are likely to use, the fact that the company is taking feedback seriously is noteworthy.

Here’s some of the things heyyoudvd mentioned:

We think bringing back star ratings is a brilliant idea! Moreover, tags and filters would significantly help in the way we interact with Apple Music. Let’s hope Apple implements some of these features in the near future as Apple needs to fight Spotify’s growing popularity. Do let us know if you have any more suggestions. You never know — we might send an email to Cook.