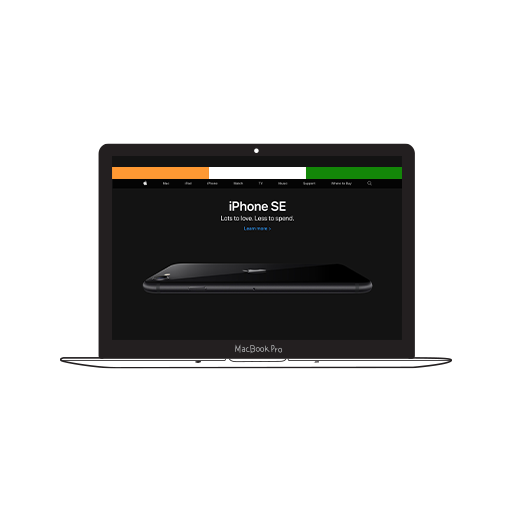 Apple Online Store is Coming to India Next Month!

Yes, it’s true! According to a report by Bloomberg, Apple India is all set to take advantage of the newly relaxed policies against foreign direct retail and launch the Apple Online store in India just ahead of the Dussehra-Diwali festivities.

The timing is no coincidence, of course. Apple CEO, Mr Cook, wants us to shower him with the season’s spendings. And because I’m so happy about the Apple online store opening, I just might shower him with a month’s worth of my rent, in which I could probably afford … actually nothing! (I’m sad).

Earlier in February, we had reported on Apple’s plans to open its first brick and mortar store by 2021 and start its first online store in India later this year. Can you believe we’re just one month away from D-day?! Like whaaat!

As of now, Apple sells its devices in India via third-party retailers such as Amazon and Walmart-owned Flipkart. This will be its first time selling through its own e-commerce channel in India. It could help Cook and the gang win more customer loyalty while levelling the playing field with competitors like Samsung and OnePlus.

The tech-giant had actually planned to start selling online much earlier than this, but the damned pandemic ruined all those plans. Anyway, you forgive and forget… and move on to making a wishlist of all the products you want to buy from the online store.

Apple is also doubling down on production efforts in India. It has started locally assembling the new iPhone SE 2020, and the company even has plans to make its upcoming iPhone 12 right here by mid-2021.
Even as the pandemic raged on this year, Tim Cook made it clear that India’s 1.3 billion people are becoming an increasingly important focus for Apple. And aren’t we ecstatic about the attention we’re getting!