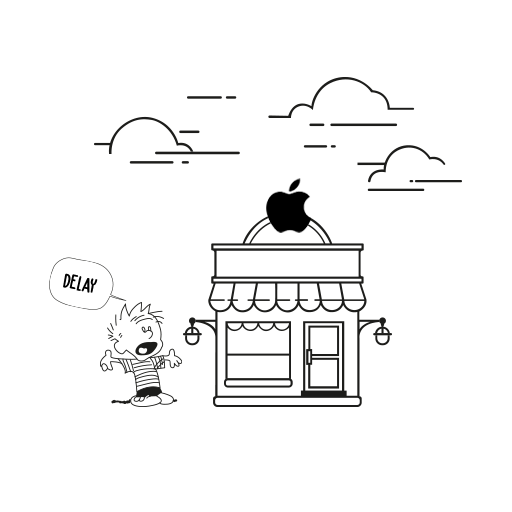 Apple has been slowly expanding its reach in the Indian market for a while now. Recently, at their quarterly earnings call, Tim Cook mentioned that they had seen profitable growth in the sub-continent. The Cupertino giant had been planning on launching its own Apple retail store in India this year. However, Apple has now confirmed that plans have changed.

If things had gone as planned, Apple would have launched its first Apple retail store in India in 2021. Specifically, Apple’s official offline store was going to open its doors in Mumbai this year. However, due to the prevailing global health crisis caused by the ongoing COVID-19 pandemic, the company has confirmed that India’s first Apple offline store will be delayed.

Currently, the tech giant retails its range of iPhones, iPads, Macs, and other accessories through its ever-growing franchise network. Since all offline stores largely remained closed in 2020 due to the coronavirus lockdowns, Apple’s sales were mostly online.

On several occasions, Apple has mentioned the significance of the Indian tech market for them. The company has also started manufacturing iPhones in our county and retails them through various online and offline channels. Though there are a number of online retailers that sell Apple devices, Amazon is their official third-party online reseller.

For now, it seems that the pandemic has officially put a hold on Apple’s plans and we will have to wait a little longer before we can step into an official Apple Store in India. While we wait for Apple’s first retail store in India to launch, the company has already started its official online store here last September! So, if you’re looking to get your hands on an Apple gadget, you can safely order it from the online store in almost every part of India.