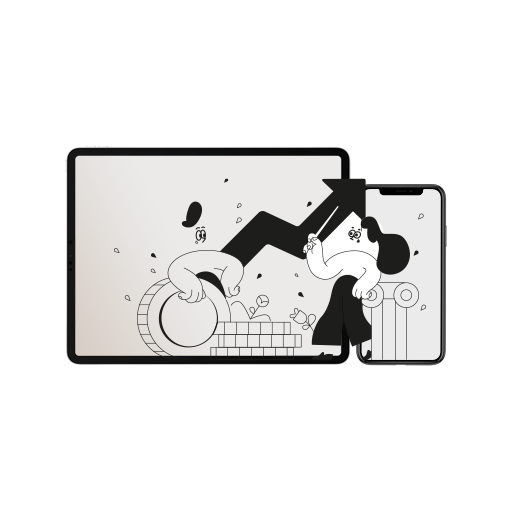 Apple live-streamed its financial results conference call for the third quarter last night and revealed some pretty interesting facts about Apple’s growth last quarter. The Cupertino company recorded a June quarter record for all their products and services, with total revenue of $81.43 billion, up 36% year-on-year, with a profit of $21.74 billion. Read on to see what we can glean from the Q3 Apple financial report 2021!

iPhone 12 Is a Hit Among Switchers and Upgraders

The iPhone recorded $39.57 billion this quarter, up almost 50% from last year. In large part thanks to the iPhone 12, CEO Tim Cook said that this was the largest upgrade quarter for Q3 ever. He said that the number of users upgrading their old iPhones for a new one showed “strong double-digit growth”. Sales of the iPhone 12 Pro and the 12 Pro Max were “particularly strong”.

He also mentioned that this was also the largest Q3 record ever for first-time iPhone buyers, Android users who chose to swap their Android devices for an iPhone.

“We saw very strong double-digit increases in both upgraders and switchers during the quarter,” Cook said. Cook also mentioned that they’re optimistic about the iPhone’s future, with 5G slowly penetrating the market with the iPhone 12.

Mac and iPad Aren’t Far Behind

Besides iPhones, the rest of the Apple products segment also saw considerable growth. Products as a whole saw $63.9 billion in revenue, up 37% from a year ago.

“Our record June quarter operating performance included new revenue records in each of our geographic segments, double-digit growth in each of our product categories, and a new all-time high for our installed base of active devices,” said CFO Luca Maestri.

For Macs and iPads, this was all thanks to the new Apple chips the latest models are sporting, which have drawn much hype worldwide. The iPad recorded $7.37 billion in revenue, up 12% despite the supply constraints Apple had foreseen.

Mac saw $8.24 billion in revenue, up 16% from last year, and Apple reported that the last 4 quarters have been best yet for Apple Macs. Checks out, because who doesn’t want to grab themselves a new MacBook with Apple Silicon? Work-from-home conditions undoubtedly also contributed a great deal to the increase in popularity of these two (again).

An All-Time High for Services

Apple has really leaned into its service offerings, with Apple Arcade, Apple Music, Apple TV+, iCloud, Apple Pay, AppleCare, App Store, the Apple One bundle, and more. Apple’s services category saw a revenue of $17.49 billion this quarter, up 33% from the previous year, setting an all-time record for any quarter.

Maestri mentioned that the number of paid subscription accounts increased double-digits, bringing more than $700 million across services. That’s $150 million more than last year and four times what they had 4 years ago!

However, the incredible growth is not all due to natural factors. Apple mentioned that they expect the services category to return to its normal growth rate following this quarter, owing to services that had been negatively impacted in the previous year due to COVID-19 restrictions and lockdown, namely AppleCare and advertising.

75% Apple Watch Buyers Got One for the First Time!

The wearables, home, and accessories category, which includes the Apple Watch, AirTag, Apple TV, etc., also set a new June quarter revenue record at $8.78 billion, with a growth of 36% year-over-year. Aside from great response to the new Apple TV 4K and the AirTags that started shipping in Q3, Maestri mentioned that a lot more people were buying Apple Watches for the first time.

“In addition to its outstanding sales performance globally, Apple Watch continues to extend its reach, with nearly 75% of the customers purchasing Apple Watch during the quarter being new to the product,” Maestri said.

For September, the company is expecting lower revenue than the June quarter but still “strong double-digit growth”. This, Maestri said, was due to three reasons: foreign exchange impact, the decrease in service growth rate that we mentioned earlier, and greater supply constraints. He clarified that these constraints will mainly affect iPhone and iPad.

“We’re going to take it sort of one quarter at a time,” Cook said. “We’ll do everything we can to mitigate whatever set of circumstances we’re dealt.”

Well, we can only wait and see if things pan out as well in the Q4 Apple financial report 2021 for the June quarter.