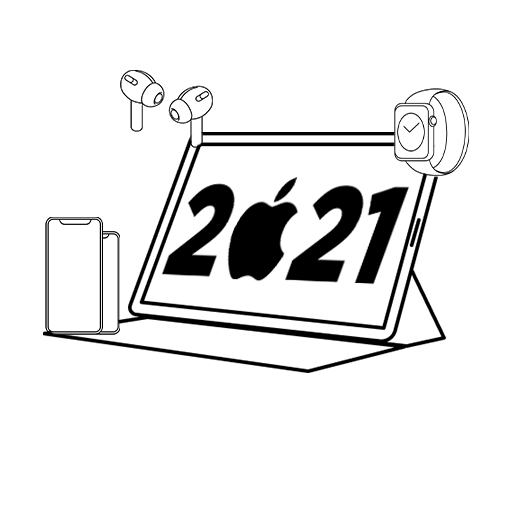 All the Upcoming Apple Products We’re Excited About

Halfway into 2021 and, so far, we’ve been introduced to Apple’s item tracking device called AirTags, the redesigned 24-inch iMac, the revamped iPad Pro series with the M1 processor, and a new purple colour in the current generation of the iPhone lineup.  And we still have a lot more to look forward to when it comes to Apple’s upcoming products!

Of course, we do have tentative release dates for some of the new tech Apple plans to introduce to its users , these dates are not concrete. The following list has been curated by digging deep into our sources and the latest leaks.

Apple plans to hold this year’s Fall Event by the end of September or early October. Following is the list of Apple products you can expect to see in the coming months.

Apple Products to Launch Beyond 2021:

Which of these upcoming Apple products are you most excited for? Tell us in the comments!