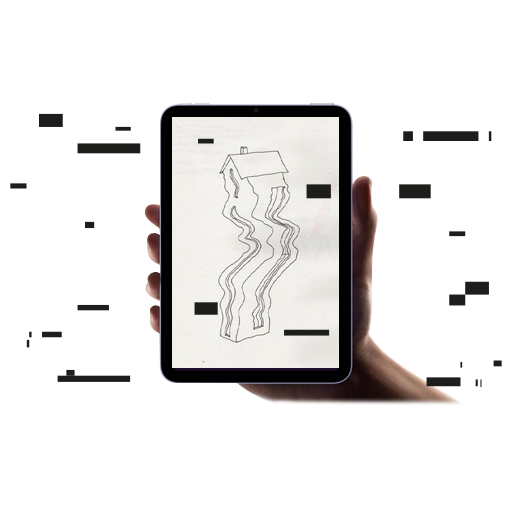 The Disappointment with iPad mini 6… Apple Why?!

It hasn’t been even a month since the iPad mini 6 began shipping. The 6th generation of the iPad mini only launched last month. As for availability, that only happened in-store and on the online store a week ago. However, certain buyers of the iPad mini 6 are facing display issues. And this isn’t just the jelly scroll issue users were talking about — which is honestly pretty standard for 60Hz LCD displays.

Does 2021 iPad mini Have a Manufacturing Defect?

The issue came to light after a Reddit user published the screen distortion problem with the newest iPad mini device. As per the user, certain discolourations and distortions are prominent in Apple’s small tablet. The user also explained that the problem is more apparent when the device is in Portrait mode with Dark Mode enabled.

The user mentioned a certain screen distortion that was apparent while touching the screen forcefully, especially while pressing and holding the display for particular features. Apple took the case under consideration and replaced the faulty unit with a new device. Unfortunately, the problem still persists. An Apple Store employee also affirmed that they wouldn’t be surprised if Apple announced a recall service program.

The newest iPad mini 6 is undoubtedly a fantastic device on paper and we were quick to add it to our top recommendations list. However, Apple might have missed on finishing some components in the Liquid Retina LCD Display. It’s sad to witness these early iPad mini 6 display issues. Have any of you noticed the screen distortion problem? Let us know in the comments below.