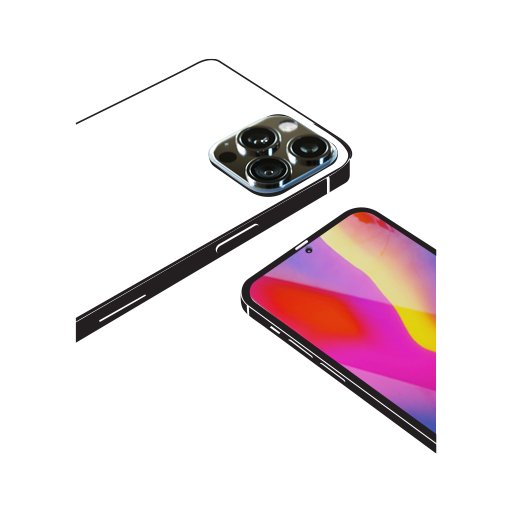 Rumours Recap: All the iPhone SE3 and iPhone 13 Expectations

It’s that time of the year when we’re introduced to the upcoming iPhones‘ early rumours and concept renderings for 2021. While Apple had a successful 2020 amid the pandemic, Q1 of circa 2020 was all about the chart-busting sales of iPhone 11, and by the end of the year, the iPhone 12 turned out to be the highest selling flagship smartphone for Apple. Last year we were overwhelmed by Apple’s spree of product launches that included new iPads, updated iPhones with a unique design language, Apple’s inherent Mac processor M1-installed MacBooks, and an over-the-ear AirPods Max premium headphone.

Now 2020 is over, and we’re looking forward to 2021. As tech (read: Apple Inc.) aficionados, we’re always on the lookout for the latest happenings. Today, we will be unravelling the first concept renders of the upcoming iPhone SE 3 (or SE 2021 that it’ll be mostly called) and the iPhone 13 model. The SE 3 was initially published by Slovakian blog Svetapple.SK and LetsGoDigital posted the one for the iPhone 13.

As per the first images that have surfaced online, the upcoming iPhone SE 3 has significant visual differences than its predecessors. The forthcoming entry-level flagship iPhone is expected to ditch the traditional home button and have a full-screen display along with a punch-hole camera. The upcoming Special Edition Apple smartphone will carry forward iPhone 12’s flat sharp-edged chassis on the exterior.

As far as dimensions are concerned, the SE is expected to get an iPhone 12 Mini’s 5.4-inch display size but misses out on an OLED panel and an Ultra-Wide camera. Instead, the 2021 model SE will settle for an LCD and a single camera similar to current SE 2020 or the XR. (Low starting price: Check).

Apple plans to install the A14 Bionic processor on the iPhone SE 2021 without 5G capabilities. Buyers will have to settle with a 4G phone in 2021. We’re not sure if the small punch-hole front camera will be capable of Face ID. However, we expect the SE 3 to spot a Touch ID sensor embedded into the power button seen on the iPad Air 4.

Along with the first concept images of the iPhone SE 2021, we also got acquainted with the upcoming iPhone 13. At first glance, you’ll instantly notice a thinner notch than any other Face ID equipped iPhone. The chassis carries the clone sharp and flat-edged design seen on the iPhone 12 models. However, we can see one noticeable change at the bottom of the phone (warning: the next line may make you cringe). The lightning port is gone, and the only means to juice up the next iPhone flagship will be via a wireless charger only.

While Apple hasn’t made any official confirmation regarding removing a charging port, we’ll hang on and wait for the best. The upcoming model is expected to have two ways to unlock the phone, Face ID and an in-display fingerprint sensor to bring back Touch ID to flagship iPhones.

One highly missed and significant upgrade is that the forthcoming iPhone 13 is rumoured to get a display with a 120Hz refresh rate. The changes are not limited to display technology. Apple is expected to introduce the A15 Bionic processor that’ll be 5G ready and support the latest WiFi 6E technology. As earlier thought, there seem to be no upgrades to the cameras so far.

Will the changes above make it to the iPhone 12, and 12 Mini variants are yet unknown. We wish Apple doesn’t remove the lightning port and expect the rumours to be cleared as we move closer to the 2021 iPhone lineup’s scheduled launch.