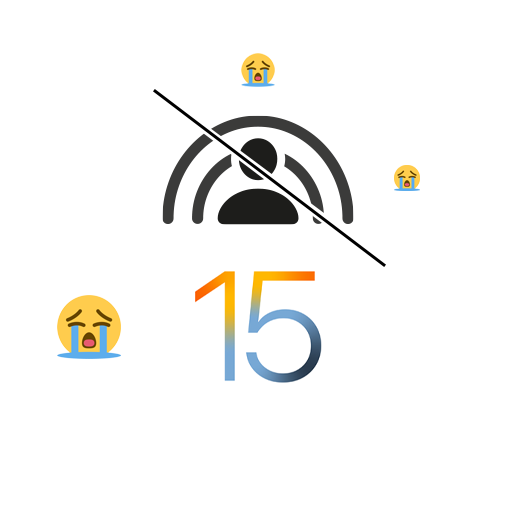 We’re expecting the next big operating system revamps from Apple later in September this year. The tech giant will be releasing public versions of iOS 15, iPadOS 15, tvOS 15, watchOS 8, and macOS Monterey, along with a new iPhone series, this fall. And now, in an update to its developers, the company has announced that Apple’s upcoming software updates will initially not offer the Apple SharePlay feature many were looking forward to.

During the 2021 WWDC event, Apple had given us a glimpse into the future of its operating systems. Amongst all the features the company highlighted, Apple SharePlay quickly became one of the highly-anticipated features. The feature lets a user share their screen, music, and Apple TV content on FaceTime.

In the beginning, Apple had included the SharePlay feature in the beta versions of iOS, iPadOS, and tvOS 15. The Cupertino company has since disabled the feature in the sixth beta release. The company has also confirmed SharePlay won’t be part of the initial public release.

However, Apple has offered developers a separate development profile for SharePlay. In their notice, the company says, “We appreciate how many teams have been hard at work building SharePlay experiences and to ensure there is no interruption in your development, we have provided a SharePlay Development Profile which will enable successful creation and reception of GroupSessions via the Group Activities API.”

The delay may be caused due to development issues for third-party applications. Apple wants developers to integrate SharePlay without glitches, and so plans to make the screensharing feature available in later versions.