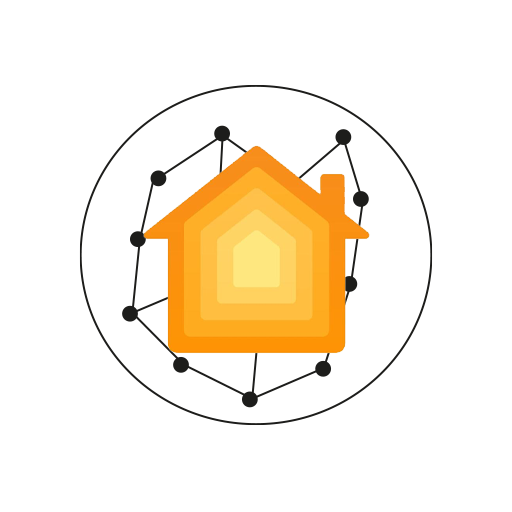 Apple, in 2019, had announced its backing for integrating a smart home connectivity standard called ‘Matter’. However, as folks at 9to5Mac have reported, Apple’s smart home standard is now delayed. Matter aspires to integrate all smart home technology brands under a single security standard.

We’d hoped that the first Matter-compliant smart device might launch by the end of this year. However, in a recent blog post, Tobin Richardson, CEO of Connectivity Standard Alliance, explained the delay in launching Matter. According to Richardson’s blog, the SDK development needs finishing touches and might be ready by the first half of 2022.

All Matter-certified devices will have a standard regulation integrated by tech giants like Apple, Google, and Amazon. The manufacturers of smart home devices will have a common tool that will work with Siri, Google Assistant, and Alexa. Since several companies are making smart home devices, Matter’s delay is no surprise as they have to integrate systems to work smoothly.