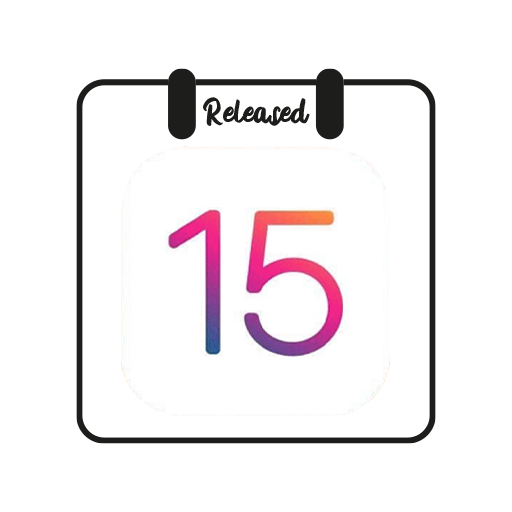 iOS 15 Release Date Is Set for Today: Here’s What You Can Expect

The Worldwide Developers Conference where we first glimpsed iOS 15 and the special event where Apple announced the iPhone 13 are now behind us. Most of us have had the chance to play around with the new iOS through developer and public betas. And, finally, today is the iOS 15 release date. We can expect to receive the OTA updates for the iPhone’s operating system at 10:30 PM IST. While we’re waiting, here’s a round-up of everything you can expect from the new iOS 15.

Apple’s inherent video calling app is getting a major makeover with iOS 15. The next iPhone operating system will change the way we use FaceTime. First of all, Apple has brought Spatial Audio to FaceTime, which will make you hear audio from the direction they are coming from during a video conference call. In addition, you can now use Portrait Mode during FaceTime video calls to blur your background.

You can also switch to a grid view during group calls, and the app will automatically highlight the person who is speaking. Furthermore, FaceTime calls can be sent as a link to Android and Windows users who can hop on the call through their browser.

With the integration of Artificial Intelligence, there will be a new Shared With You section where links, documents, Apple Music, and TV recommendations will show up. Also, individual chats within iMessages will have a Photo collection section within which you can access all the photos and videos shared with a particular contact.

Apple’s fabulous Memoji characters can be customised with new articles of clothing and glasses options in the new iOS 15. Apple will be introducing 40 new outfit choices that’ll be included with stickers displaying the upper body. You can also send nine new Memoji stickers, including hand waves and other gestures.

With Focus Mode, users will be able to customise notifications based on their preferences. Apple’s next operating system will include a suggested Focus mode for work, personal time, sleep, fitness, gaming, reading, or driving. With various Focus Modes, you can choose which apps will be allowed to push notifications.

Furthermore, you will be able to set individual home screens based on the Focus mode. You can even enable a particular status mode in Messages, so people know you’ve silenced notifications using Focus Mode. Additionally, you can set auto-replies; if someone wants to contact you urgently, they have the option to push notifications to gain your attention.

The Notifications Centre has received a refreshed interface that now displays a notifications summary. Missed calls and messages can display the contact’s photo, and there are larger icons for apps.

Similar to the Safari app on Mac, you can add extensions on iOS for simpler web browsing. The new Safari upgrade with iOS 15 has a streamlined tab bar that integrates with every web page so you can focus on what’s on the screen. You can also create custom Tab groups so quickly open a series of tabs based on your preferences.

Safari for iOS will also receive privacy upgrades that’ll safeguard your data from being profiled by trackers. Also, the new swipe gestures allow you to move between tabs. You can also pull down to refresh a web page and enable voice search.

The Live Text is one of the most awaited features that’ll come soon on iOS 15. Users will be able to copy and paste text seen in a picture. Additionally, you can translate and look up text within an image. You can also search for relevant information using Safari based on the image you’ve selected via the Visual Lookup tool.

Spotlight search on the iPhone is getting a much-needed makeover. The search results will be more interactive and, based on what you’ve typed, you’ll get relevant information from your Contacts, Photos, Safari, and other apps on your iPhone. You can also access Spotlight with a pull-down gesture.

WIth SharePlay, users will be able to share their screen during FaceTime calls. Moreover, users can watch movies or series together via Apple TV+ during FaceTime calls. Similarly, you can listen to music with your friends and family while on video calls. Each contact will also have the ability to play/pause or change tracks. The bad news? SharePlay won’t be a part of iOS 15’s initial release. Apple says the feature will be available with a later update.

Finally, Apple’s next operating system promises to add a further layer of security for iPhones. In the Settings app, you will be able to view the App Privacy Report that’ll give you a detailed breakdown of which apps have accessed your camera, microphone, contacts, and location. With iCloud+, users will be able to hide their email addresses on any website. Apple’s AI module will create a unique and random email address that’ll be linked to your email. You will have the option to shut down the random email address and stop receiving emails from a particular website.

Have you given the beta a try or have you been waiting for the iOS 15 release date? Tell us what your favourite features are in the comments below, or reach out to us on our Instagram!